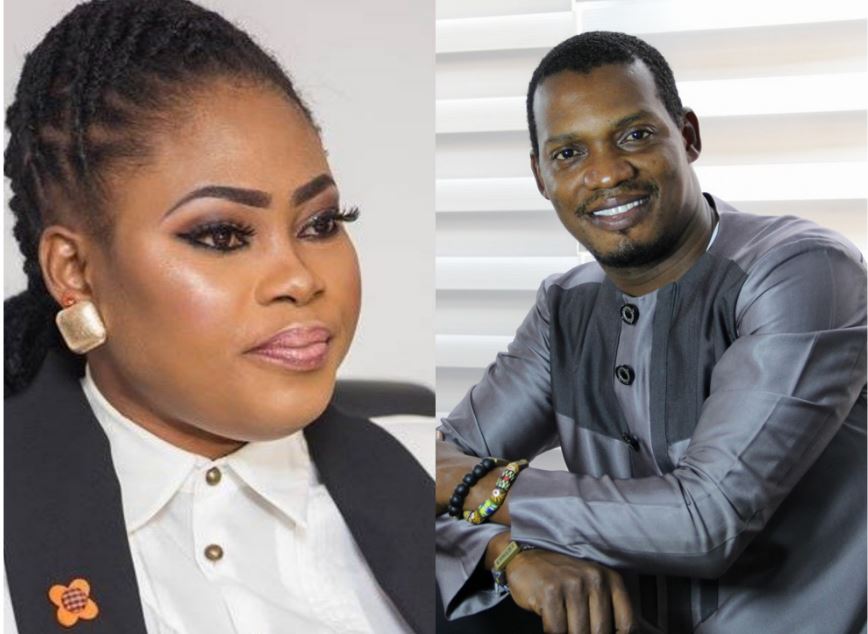 Gospel minstrel, Joyce Blessing, has confirmed that her former manager, Kwasi Ernest has received a refund of the money paid her for ‘Bliss On The Hills’ event which was held on Christmas Day in Abetifi after he demanded for it.

The ‘Boot 4 Boot’ singer who granted her first radio interview to Hitz FM Wednesday, after her near fatal accident stated that she was not present when the boss of Media Excel Production collected the money so cannot speak much about the transaction.

Blessing said Kwasi Ernest was absolutely right to ask for the refund from her record label since she was unable to show up at the event due to her accident.

“If he did not need the money, he would not have gone for it so there is no need in questioning him about it.” Joyce Blessing told Andy Dosty.

Joyce Blessing and her crew involved in a gory accident at Teacher Mantey in the Easter Region on Christmas Day when traveling to Abetifi for the gospel edition of the three-day Bliss on The Hills Concert.