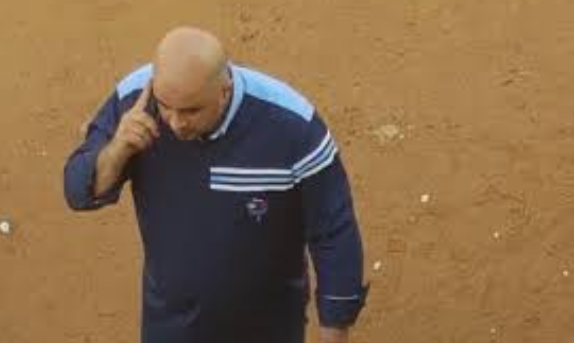 An Accra Criminal High Court presided over by Justice Kofi Dorgu has granted bail to Rabih Haddad, a Lebanese national who is alleged to have raped his househelp.
The Judge granted the bail in the sum of GH 500, 000 with 2 sureties.

According to the Judge the prosecution could not prove beyond doubt why the accused should not be granted bail because the accused has been living in the country for the past 10 years and have no criminal record.

The Judge however ordered the accused to submit his passport to the court registry. 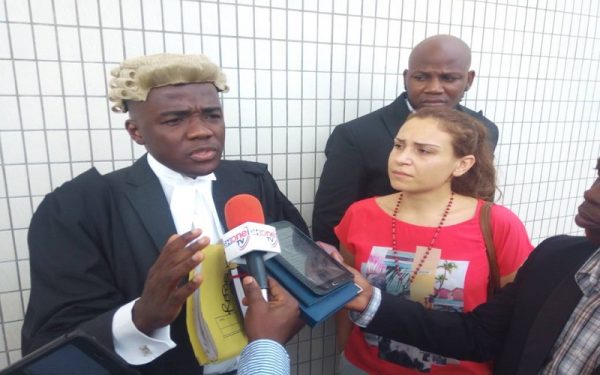 Lawyer Ralph Opoku Adusei had earlier pleaded at the court to grant the accused bail since he has a heart problem.

He said the accused has been visiting hospital since he was arrested and has a medical report to prove as submitted as exhibit.

The lawyer prayed the court to grant the accused bail since he has no criminal record, is a family man with two children, sole bread winner and willing to hand over his passport.