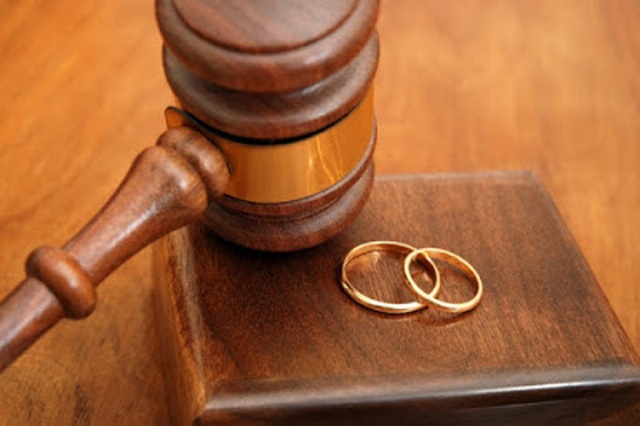 A 42-year-old housewife, Fatimot Abiola, on Wednesday in Lagos lost her 22 -year-old marriage to her husband, Rasheed, for wearing trousers against her husband’s wish.

Delivering the judgment, the president of Igando Customary Court, Lagos, Akin Akinniyi, said it appeared that the estranged couple was tired of the marriage and all efforts to reconcile both parties had failed.

“Since both parties consented to the dissolution of their marriage, this court has no choice than to dissolve the marriage.

“The court pronounced the marriage between Mr Rasheed Abiola and Mrs Fatimot dissolved, both parties henceforth cease to be husband and wife.

“Both are free to go their separate ways without any hindrance and molestation,” Mr. Akinniyi ruled.

The News Agency of Nigeria (NAN) reports that Mrs. Abiola had earlier told the court that his wife wore trousers which he had warned her repeatedly against.

“My mother and I had warned Fatimot severally to stop wearing trouser but she will not listen, I can no longer cope with her way of life and her deviant attitude,” he said.

The 47-year-old customs officer said his wife was threatening him from marrying another wife.

“Fatimot is threatening to harm me if I make any attempt to marry another woman.

“But Fatimot and I have not been sleeping together as husband and wife for years,” he said.

“She once left the house and never returned until after a year,” the man said.

According to him, he is experiencing depression because he does not have peace of mind.

He begged the court to dissolve the union that he did not love her again, he wants to move on with his life.

However, Fatimot said that her husband kicked against her wearing trouser claiming she wanted to become a prostitute.

She said she never threatened him not to marry another wife.

The mother-of-three children urged the court to grant her husband’s wish.