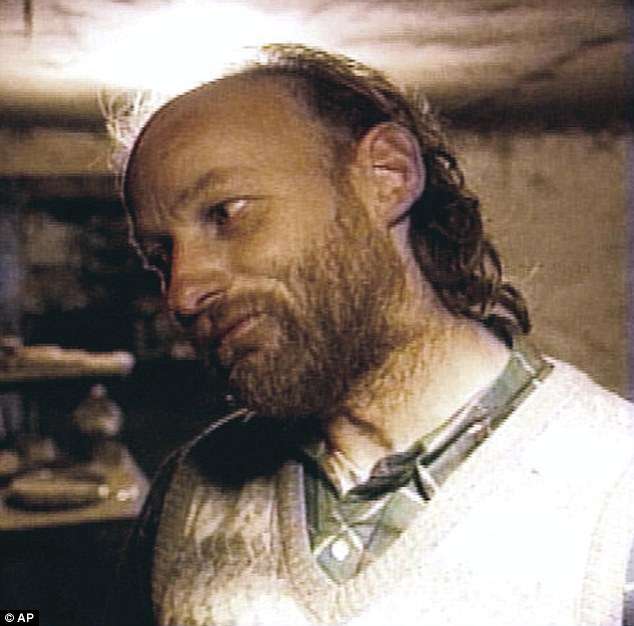 A Canadian pig farmer who is currently in jail after he was arrested in February 2002 following discovery items of some prostitutes that went missing in his farm, has made some heartbreaking revelations while in prison.

At the time of his arrest, when a DNA test was conducted, it could only trace bodies of 26 women to Robert Pickton who is now 68 year old.

However, about 15 years on, the man considered as one of the world’s most dangerous serial killers has accidentally disclosed that he had actually killed 49 of the prostitutes contrary to his 50 target.

His modus operandi was to pick the prostitutes up as though he wanted to have sex with them, only to murder them.

According to the Daily Mail, in a new episode of Voice of A Serial Killer which aired on British network CBS Reality in the UK on Wednesday night, Robert Pickton confessed to an undercover police officer in prison without any remorse that, his target was to kill 50 of the prostitutes failing which he regrets so much.

Thinking he was talking to a fellow inmate, he told the police officer, “Only I was kinda sloppy at the end, too, getting too sloppy. 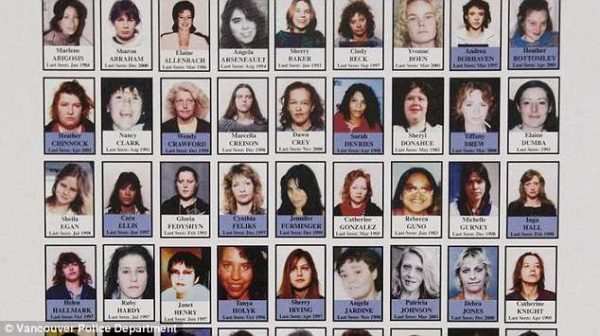 “I was gonna do one more, make it an even fifty. That’s why, that’s why I was sloppy about.

“I wanted one more, make, make the big five O.’

The documentary stated that “There was nothing about him which made him stand out, he didn’t have great personal hygiene and he would hold barn dances with bikers and women and alcohol.

“He was known locally for using prostitutes and had a penchant for indigenous women but when large numbers went missing no one made the connection.”

It is reported that he tried killing another prostitute he had taken to his farm in 1997 under the guise of patronizing her service, but the woman escaped after stabbing Robert Pickton in return. However, police did not find the woman’s story reliable at the time.

The man reportedly wrote a book in 2016 claiming innocence of the crime, saying the police were using him as a scapegoat because the desperately needed to find a culprit for the women’s missing.

The book which was on sale on Amazon had to be removed after relatives of the missing women raised reservations.

What is equally cruel about the man’s crime is the fact that he took the corpses of the prostitutes to a meandering plant for grinding and packaging which was sold to customers of his pig farm.