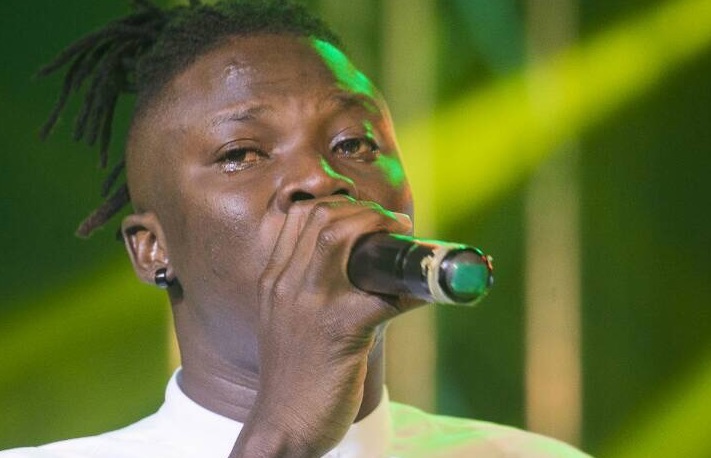 Dancehall artiste, Stonebwoy has welcomed his first child with his wife, if his recent Social Media post is anything to go by.

Prior to his headlining performance at the Siaka Stevens Stadium in Sierra Leone on Friday, December 30, 2017, he posted some messages on Snapchat suggesting he has become a father.

“I will be extra happy today #Newdaddy” reads one of his posts.

The traditional marriage rites for the couple was held on June 16, 2017, at the bride’s family home at Tema, followed by a White wedding at the Unique Floral at the Trade Fair Centre, Accra. 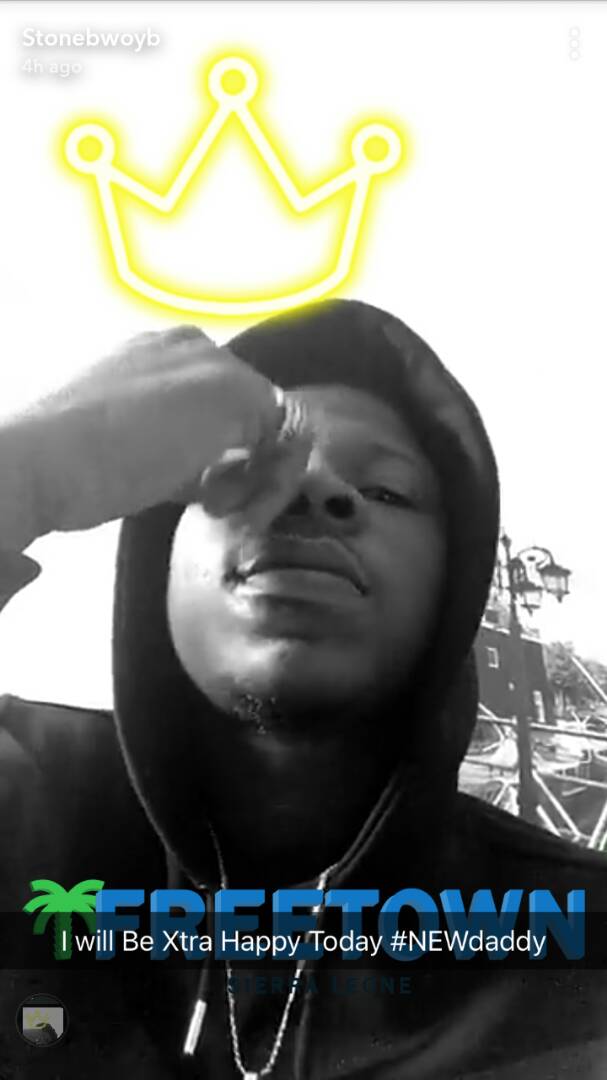