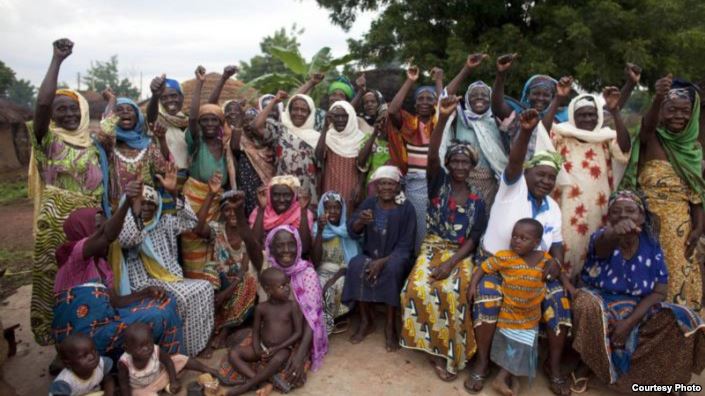 The Minister for Gender and Social Protection, Madam Otiko Afisa Dzaba, says her outfit is taking steps to close down all witches camps in the country.

Inmates in those camps, she noted, will be integrated into the society.

She made this revelation when she appeared in Parliament, Thursday, to brief Members about some policy measures her ministry is embarking on to ensure social inclusion.

As a first step, she said some of the inmates have been rolled unto the Livelihood Empowerment Against Poverty (LEAP) program and are enjoying some monthly releases for their upkeep.

Some inmates, she added, have however declined to leave the witches camps to join their families with a reason that whenever something bad happens, they will be the first point of call for harassment.

“We have visited the Gambaga witches camp and have put some of the on LEAP. Some of them don’t want to go back to their families because if something bad happens,they will be the first to be accused”, she noted.

To ensure a sustained livelihood for the witches, she said the Ministry will organise skills training for inmates who don’t want to leave the witch camp.

“This will enable them do something for a living even if they don’t want to join their families”, Madam Afisa explained.