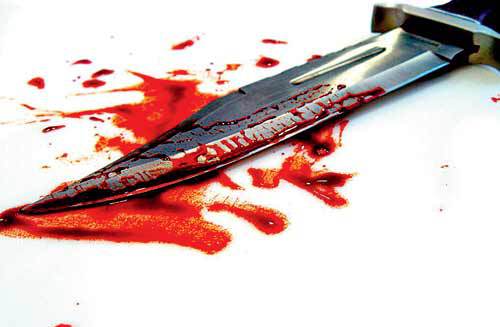 Police at Akyem Oda have arrested four persons in connection with alleged murder of a two-year-old boy at Apontiaso, a suburb of Akyem Akroso near Oda in the Eastern Region.

The infant was allegedly killed by his parents over his failure to walk since birth. Information gathered by Kasapa News’ Eastern Regional Correspondent Kojo Ansah indicates the parents of the deceased accused him of being from the spirit world and causing misfortune for the family.

They allegedly killed and buried him with four others.

Meanwhile, the father of the deceased who is the prime suspect is on the run.

The Oda District Police Commander DSP. Samuel Ntoso said the four suspects have been remanded into police custody to assist in further investigations while efforts are underway to arrest the prime suspect.