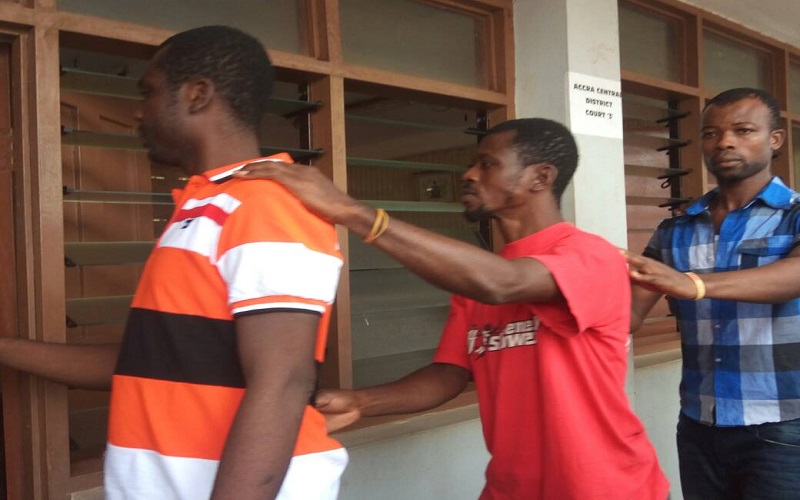 The full trial of 14 suspects alleged to have been involved in the murder of Major Maxwell Mahama is expected to start today.

The suspect including the assemblyman for New Denkyira Obuasi were part of 52 people who were brought to the court when the case started.

However 38 of the suspects were discharged by the court after further investigations.

Major Maxwell Mahama was lynched and burnt by some residents of New Denkyira Obuasi in the Central Region last year on suspicion that he was an armed robber.