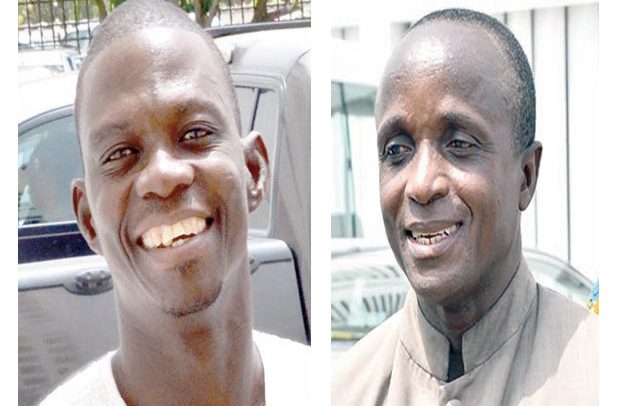 The Financial Division of the High Court has sentenced businessman Philip Assibit to 12 years imprisonment and former boss of the Ghana Youth Employment and Entrepreneurial Development Agency (GYEEDA), Abuga Pele to 6 years for causing financial loss of GHC 4.1 million to the state.

The court said Assibit made a false representation by claiming a fee on no work done and found him guilty of defrauding by false pretense.

Pele was alleged to have recommended payment of the said amount to Assibit, with the explanation that Assibit had secured a $65 million facility from the World Bank for a Youth Enterprise Development Programme (YEDP), trained 250 youth as well as conducted tracer studies for an exit strategy for the said youth.

Justice Asare-Botwe said prosecution proved beyond doubt that the former GYEEDA coordinator, Abuga Pele was guilty of 2 counts of abetment to crime and willfully causing financial loss to the state.

The state accused Assibit of putting in false claims that he had secured a $65-million World Bank funding for the creation of one million jobs for the youth, resulting in the government parting with GH¢4.1 million.

Pele is alleged to have acted in a manner resulting in the loss of the amount. – Daakyehene Ofosu Agyemang

Don’t take the glory in GYEEDA trial – Baako to NDC