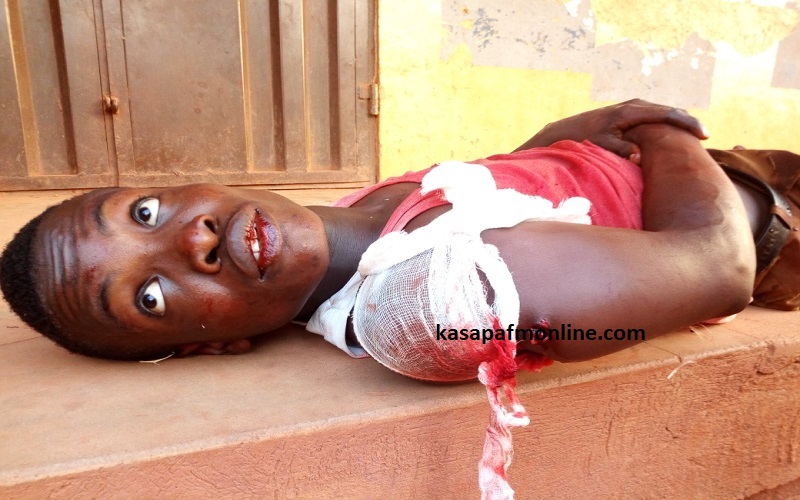 There is tight security at Foase in the Atwima Kwawoma District of the Ashanti Region after two persons were shot dead and several others injured after residents clashed with police over relocation of District capital from Foase to Twedie.

The angry residents locked up the District Chief Executive of the area, Hon Okyere Tawiah over what they believe is unfair treatment in relocation of District capital. 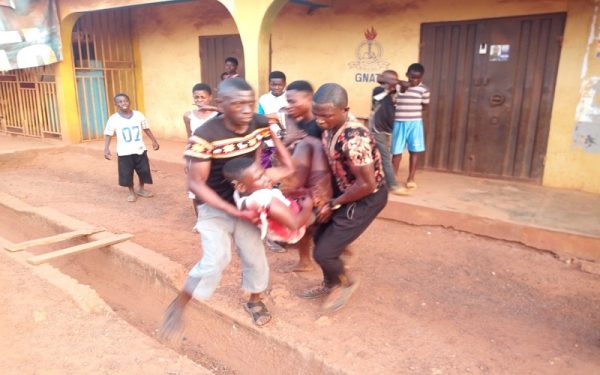 They clashed with the police Officers when the latter came to the community to free the DCE.

One person died instantly when he was hit by a straight bullet while the other died on the way to hospital. 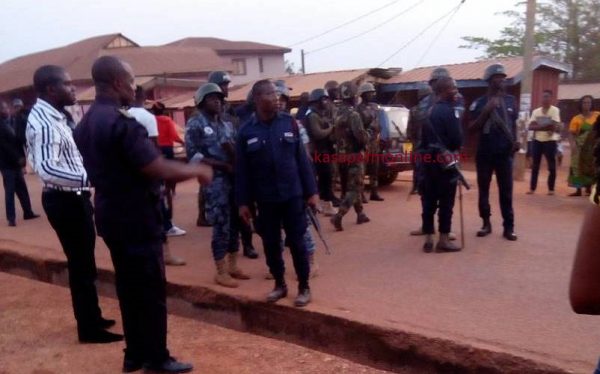 Two persons including the Unit Committee Chairman of Foase Electoral area Mr Atta have been arrested by the police.

Several residents were severely beaten by the police and the military team in the Community.

The residents have accused the Member of Parliament for Atwima Kwawoma Constituency Hon. Appiah Kubi of being behind the relocation of the district capital.

A court ruling in 2012 directed the relocation of the capital and authorities have instituted measures to abide by the ruling.