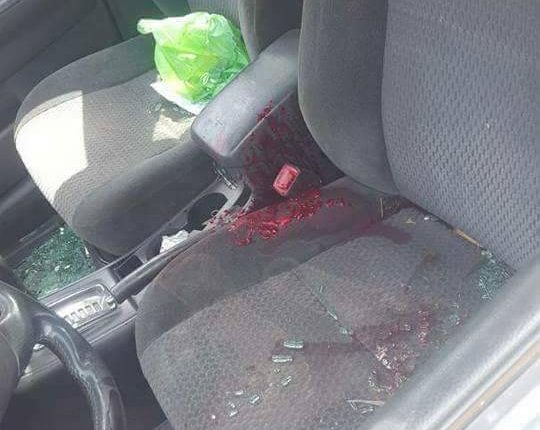 Police in Tema have are on a manhunt for suspected armed robbers who shot dead a Lebanese business man after he had visited the bank Wednesday morning.

The robbers allegedly bolted with a cash sum of GHC200,000 after killing the businessman at the premises of his soap company, Delta Agro.

He’s said to have been shot after he tried pursuing the robbers after they had robbed him.

The development comes on the heels of the daylight robbery at Royal Motors in Accra Tuesday where the suspects made away with some GHC500,000.

Meanwhile, the Interior Minister Ambrose Dery has said the State is in full control of the country’s security, despite concerns about the increasing spate of armed robbery in the country.