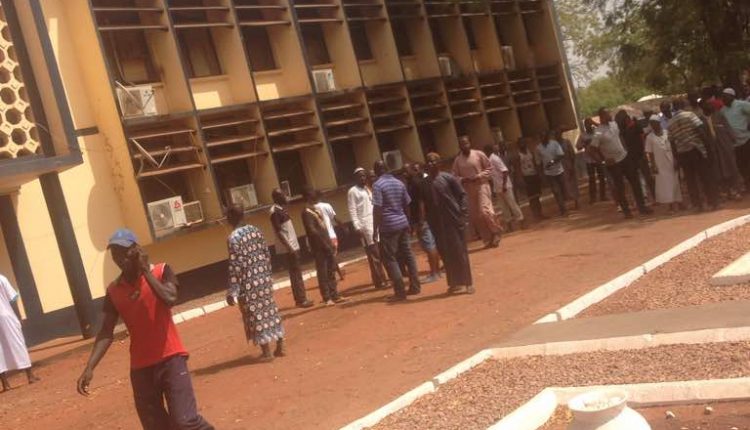 The melee was triggered when the leader of the Masjidul Bayan sect, Sheik Ibrahim Baasha, went to the police station to report an attack on his mosque two days ago by the Ambariyya faction.

Sheik Bayan, according to Starr News’ Eliasu Tanko, drove to the headquarters and told the police a scholar of the Ambariyya sect attacked him Sunday night while he was preaching about how he broke away from the Ambariyya faction.

Hundreds of the Ambariyya members then massed up at the police station to prevent the police from detaining the accused scholar.

Violence then broke out as more and more angry Ambariyya members arrived at the station to prevent the detention. Many members of the Masjidul Bayan sect who had also come to the station were attacked and severely beaten.

Wife dies, husband’s penis chopped off in a brawl