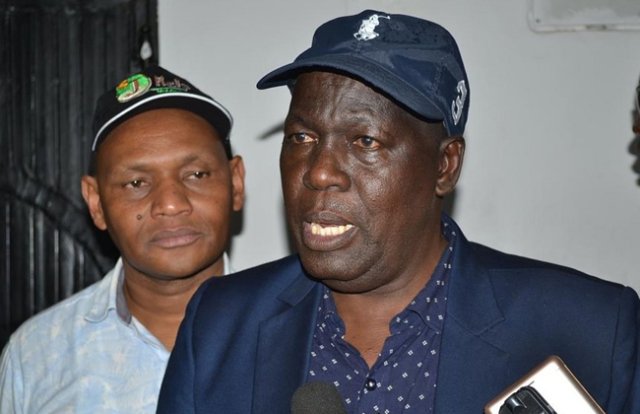 At least 13 Kenyan MPs are receiving cancer treatment in India, news site The Star reports, quoting a lawmaker who has been receiving treatment in the country.

MP Francis Munyua Waititu, who is being treated for brain cancer, said he had met several of his colleagues who were secretly receiving cancer treatment in India.

Kenya has 416 lawmakers in both house of parliament ( National Assembly and Senate).

Mr Waititu said the stigma around cancer was the main reason some of his colleagues were being secretive about their treatment:

So many people are suffering in silence from cancer. Nobody wants to talk about it because of the stigma behind it. In India, I met hundreds of cancer patients from Kenya alone. Among them were nine of my fellow MPs and four senators.

The cancer scourge is enormous and we can no longer afford to bury our heads in the sand. We must get out and talk about it.”

The Star reports that approximately 10,000 Kenyans travel abroad every year in search of treatment and end up spending at least Kenya shillings 10 billion ($100m; £70m) in the same period, according to data from the ministry of health.

It also says that about 40,000 Kenyans are diagnosed with cancer annually, and the disease kills about 15,000 people every year, quoting the Kenya National Bureau of Statistics.

Dr David Makumi from Kenyan Network of Cancer Organisations told the news site that 75% of cancer patients seeking treatment in India can be treated in Kenya for less money.

Mr Waititu said some of the patients he met in India complained about the long waiting time at the country’s main referral hospital, and it was the reason they sought treatment abroad.