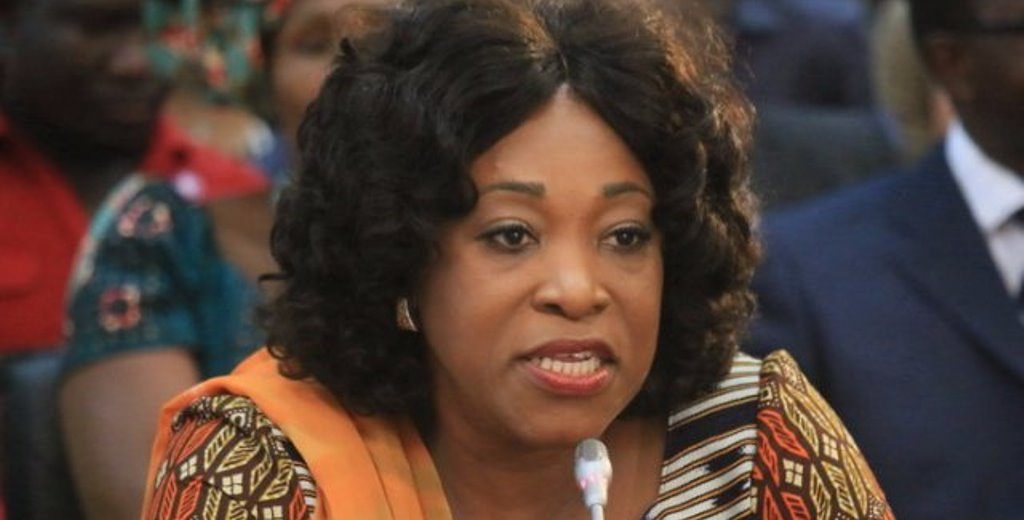 Ghana is set to re-establish its presence in Libya to oversee the welfare of its citizenry who are residing in the North African country.

The country is to also establish another Consulate in the landlocked country of Niger which is one of the main routes used by Ghanaian migrants who travel by road across the Sahara desert to the Maghreb region of North Africa with the hope of crossing the Mediterranean sea to Europe.

This follows Cabinet’s approval for the opening of two Consulates in Tripoli, Libya and Niger.

This was disclosed by the Minister for Foreign Affairs and Regional Integration, Shirley Ayorkor Botchwey, when she recently addressed Parliament on the alleged sale of African migrants in Libya.

The decision to establish the two Consulates, according to the Foreign Affairs Minister was spurred by the alleged inhumane treatment meted out to Ghanaian migrants who travel through those countries to Europe for greener pastures.

Hundreds of Ghanaians have in recent time been repatriated from Libya to Ghana due to the alleged sale of African migrants in the North African country.

Just last week, about a hundred Ghanaians were repatriated from Libya with a further more expected to follow in the coming days.