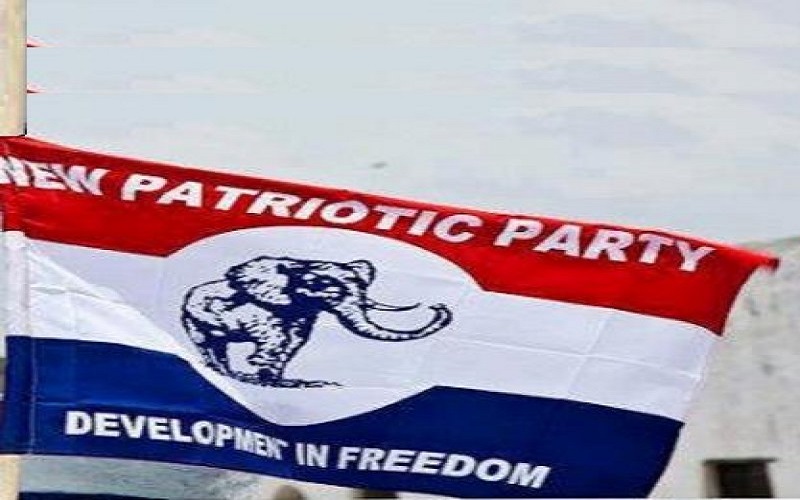 Nkawie Circuit Court presided by His Lordship Johnson Abbey has granted bail to Foase polling station chairman of the New Patriotic Party (NPP) Elvis Appiah alleged to have fired warning shots during the Foase clash over the relocation of district capital from Foase to Twedie.

He was granted bail in the sum of GH¢50,000 and two sureties after the prosecutor told the court that they would need more time to conduct further investigations.

Elvis Appiah will appear before the court every Monday and Thursday until the police concludes their investigations into the matter.

On Wednesday February 7, 2018, residents of Foase in the Atwima Kwanwoma District of the Ashanti Region clashed with Police/Military over the relocation of the district capital.

Three persons were shot dead while others sustained injuries after police rained life bullets on the residents during the clash.

The people during the ensuing clash held the DCE for the District and his staff hostage for hours at the assembly office.

In their bid to free the DCE and his staff, a team of policemen fired warning shots, some of which allegedly hit more than 20 people.