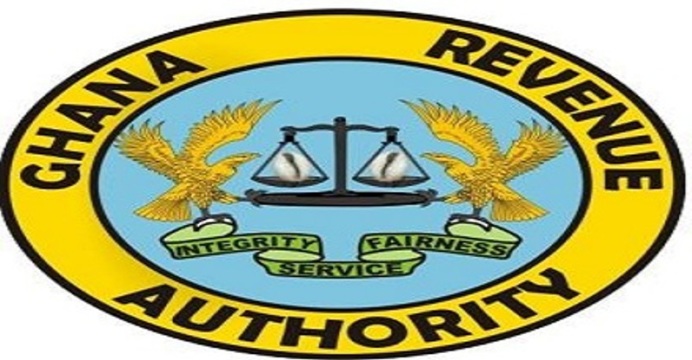 Ghana Revenue Authority, (GRA), says it is expecting to rake in over GH₵300 million from the ongoing tax amnesty policy by the government.

The Tax Amnesty Act, 2017, (Act 955) passed by Parliament in December 2017 is a limited time opportunity for taxpayers and potential taxpayers who have defaulted in Registration with GRA, filing of tax returns by due dates, paying taxes on due dates and making full disclosure of financial reporting.

According to the Commissioner General of GRA, Emmanuel Kofi Nti, the GRA is taking the necessary measures to ensure that the intended purpose of the policy is achieved.

“If this goes on well with us, we project that we should be able to get not less than GH₵300million to GH₵500million from this proceeds,” Mr Kofi Nti said.

He made the disclosure when he addressed journalists on the guidelines for the policy that provides that no penalties or interest shall be imposed on defaulters for failure to file tax returns or make full disclosure of liabilities.

A person who qualifies for tax amnesty is required to submit an application for amnesty to the Commissioner-General on Tax Amnesty Application form which can be obtained from any office of the GRA in the country.

Mr Kofi Nti said, “This is the last time GRA and for that matter, the government is offering a tax amnesty for defaulting businesses and persons. I, therefore, call on all persons earning income who have defaulted in the previously registered with GRA to take advantage of the amnesty, come clean and regularize their tax affairs.”

He said, “Let me emphasise and please note that GRA has the capacity to identify all potential taxpayers. I wish to say that being outside the radar is not an option because GRA will vigorously pursue all tax defaulters including prosecuting them after the expiration of the amnesty period that is, 30th September 2018.

Thereafter, GRA will apply all the sanctions under the law.”

He announced some package for informants who will give out information on potential tax defaulters.

Launched last year, the Tax Amnesty Policy is an initiative by the GRA to get all defaulting individuals and companies to file their tax without a penalty.

The Ghana Revenue Act gives an opportunity for the state to grant a tax amnesty to citizens and businesses as and when it becomes necessary.