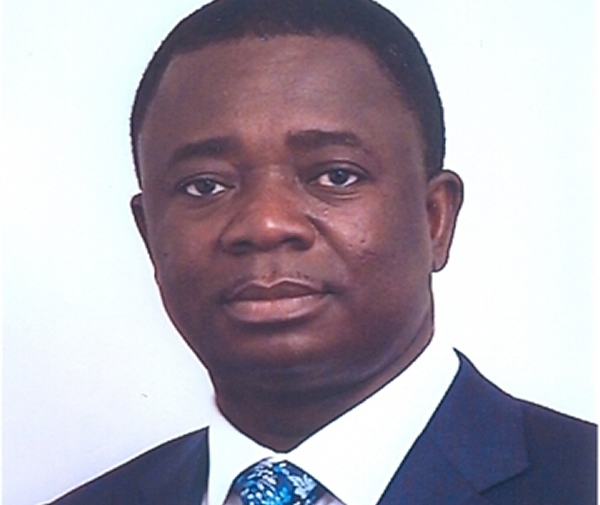 The Brong Ahafo Regional Branch of the opposition National Democratic Congress (NDC), has condemned the ruling New Patriotic Party(NPP) government for what it calls “political persecution of the highest order” in the trial of former CEO of the Ghana Cocoa Board, Dr. Stephen Opuni.

“His prosecution only seeks to prevent and reduce his standing in politics based on very spurious allegations of procurement and administrative infractions,”  a statement from the NDC B/A branch said.

Dr Opuni together with a businessman, Seidu Agongo, owner of Class Group of companies are facing 27 charges of willfully causing financial loss to the state to the tune of GH¢217million in three separate contracts for the supply of fertilisers from Germany.

They are scheduled to appear at the High Court in Accra on Friday, 23rd March 2018 for trial.

In a statement signed by the Regional Secretary of the party, Dennis Yeboah Twumasi, the party said the government was engaged in “political propaganda, vilification, open hatred and outright persecution,” but said it remains in high spirit that Opuni will get fair trial at the end of the day.

“We Members of the Brong Ahafo Regional Branch of the NDC strongly believe that Dr. Stephen Kwabena Opuni will be exonerated and acquitted by the court if only the trial follows due process and is conducted by a court of competent jurisdiction in an open and transparent manner. We have confidence in our judiciary, and given the opportunity, they will deliver a fair and satisfactory judgment based on the facts and evidence adduced before them.
In the meantime, we declare our unconditional support for Dr. Stephen Kwabena Opuni as he is presumed innocent until proven otherwise by the court, “the statement said.