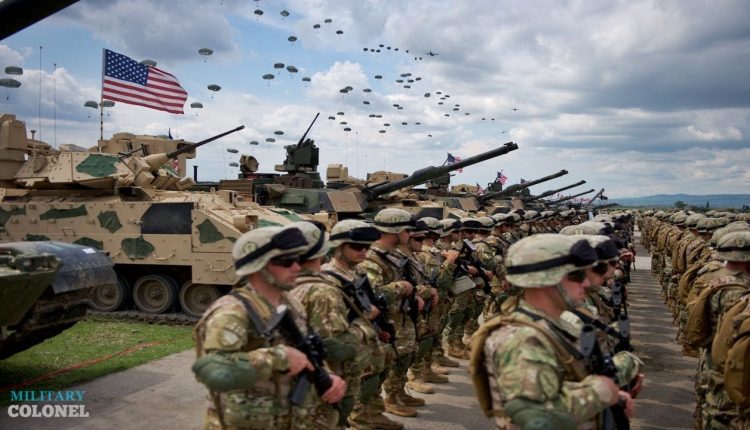 The United States has not requested, nor does it plan to establish a military base or bases in Ghana, a statement from the US Embassy in Ghana has said.

There have been media reports that the Government of Ghana has approved an agreement with the United States of America to set up a military base in Ghana and also allow unrestricted access to a host of facilities and wide-ranging tax exemptions to the United States Military.

According to the document intercepted, the US military will use Ghana as a base to deploy its soldiers. US Military personnel may also “possess and carry arms in Ghana, while on duty if authorized to do so, by their orders, such authorization being made in consultation with the appropriate authorities of Ghana. Military personnel may wear their uniforms while performing official duties.”

According to the document, “United States Contractors shall not be liable to pay tax or similar charge assess within Ghana in connection with this agreement”. The US military is also authorised to control entry to the facilities meant for the exclusive use of their forces.

“This Agreement sets forth a framework for enhanced partnership and security cooperation between the Parties with the aims of strengthening their defense relationship further and addressing shared security challenges in the region, including those relating to the protection of Government personnel and facilities.

But the US in response clarified that the current Status of Forces Agreement (SOFA) between the United States of America and the Republic of Ghana is approximately 20 years old. It does not cover the current range and volume of bilateral exercises and assistance.

“This year, the United States of America is investing over $20 million in training and equipment for the Ghanaian armed forces. Ghana is also once again preparing to train U.S. forces – as it did in 2017.

“The United States and Ghana are planning three joint security exercises in 2018, which require access to Ghanaian bases by U.S. participants and those from other nations when included.”