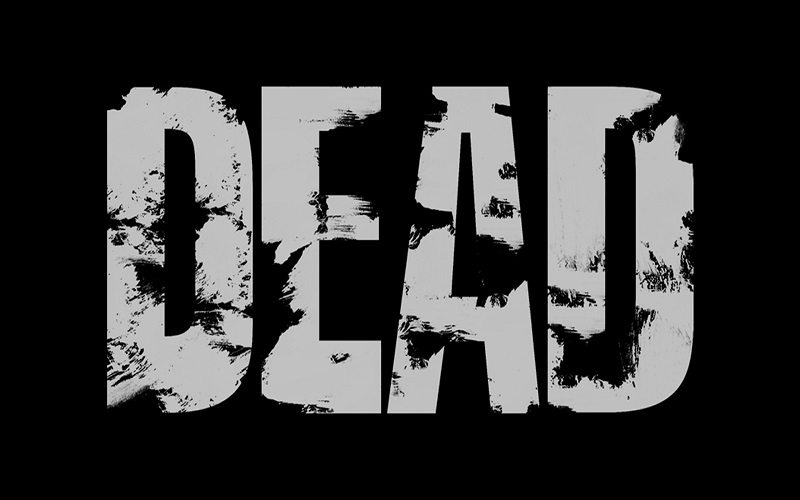 A 60 year old disabled man has died at Awutu Breku in the Central Region after he was beaten over GHC 8.00 debt he owed an akpeteshi (local gin) seller.

The deceased, Joseph Mensah known as ‘Blogger’ reportedly sustained internal bleeding injury but he refused to visit any medical centre on time leading to his death on Monday, April 16, 2018.

According to information gathered by Kasapa News, the suspect, Kwabena Inkoom who operates a local drinking bar at Bosomabena, a small village near Awutu Breku in the Awutu Senya West District of the Central Region is said to have accosted the deceased in town where he demanded from him the GHC 8.00 he owed.

The deceased who is crippled in one leg, reportedly provoked the suspect by telling him that he was not the only person in Ghana who owes and so he should allow him to be free, a statement that infuriated Kwabena Nkum which led him to assault the deceased.

“Blogger, went to work on the farm Kwabena Nkum’s wife and was paid an amount of GHC 10.00. After taking the money, he was expected to come and pay the debt but he failed, so an angry Nkum asked him for the money when he(Blogger) came to collect his money. But he provoked the suspect when he claimed that he was the only person who owed money in Ghana. Nkum out of anger then kicked the deceased in the ensuing confusion which resulted in him lying down close to 10 minutes before getting up” a source said.

Days later, Blogger complained of pain in the very leg that was kicked by Nkum and was rushed to the Awutu Breku Heath Center where he was admitted and later pronounced dead.

Meanwhile, the suspect has fled the Bosomabena community while the body of the deceased has been deposited at the Winneba government hospital morgue.

Awutu District Police Commander, ASP Johnson Hessey has confirmed the story and said the Police is on the manhunt for the suspect.

Man arrested for attempting to use daughter for rituals