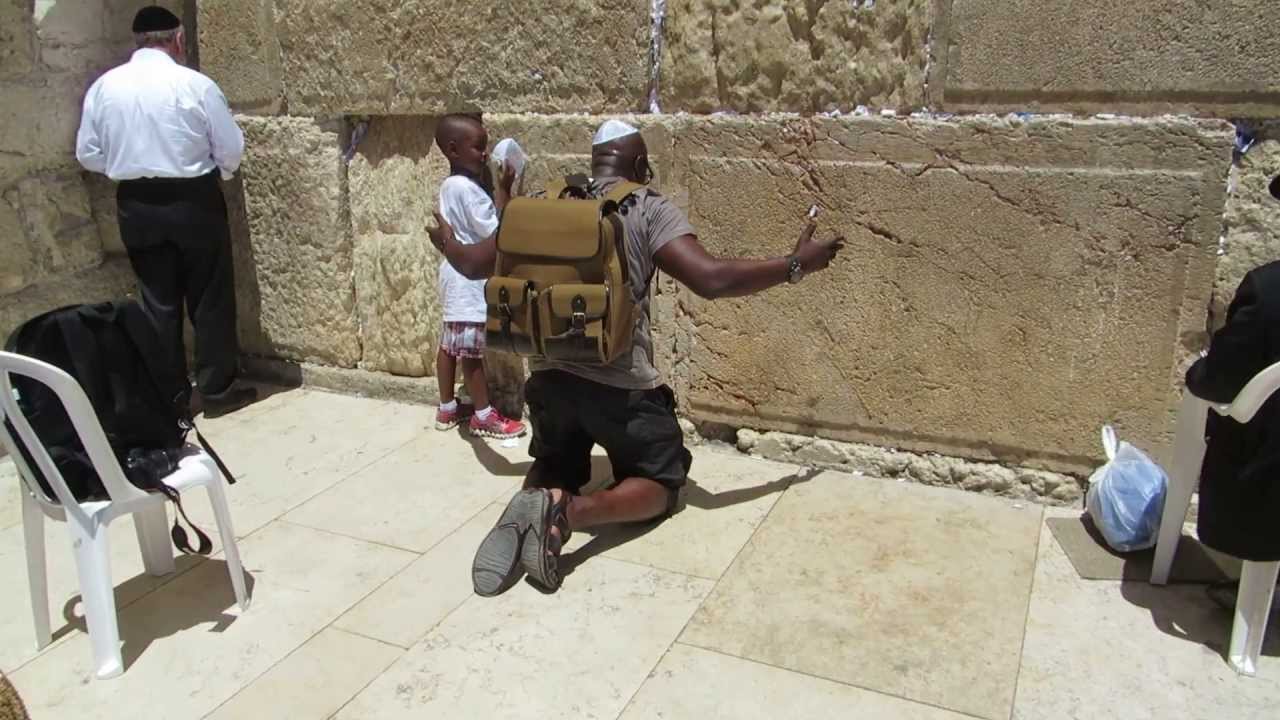 Government has announced it will organize another trip for Christians to Israel following last year’s “successful” piloting of the programme.

The Ministry of Chieftaincy and Religious Affairs, has disclosed that the fares this year’s trip remains the same as that of 2017. The fee for the trip per person was $2,700.

The move by government to send over a 100 persons to some Holy cities was described by majority of the public as a misplaced priority on the part of government. The Christian Council of Ghana stated “it does not want tax payers to bear the cost”.

The government nonetheless went ahead to fly out the pilgrims.

“Last year this [Chieftaincy and Religious Affairs] Ministry facilitated a pilot pilgrimage to the state of Israel, which in our view was largely successful and very beneficial, confirming in the large measure the importance of pilgrimage in the life of a Christian,” he said.

He added “this [Chieftaincy and Religious Affairs] Ministry intends to facilitate another pilgrimage to the state of Israel but on a much broader scale and within manageable limit.”