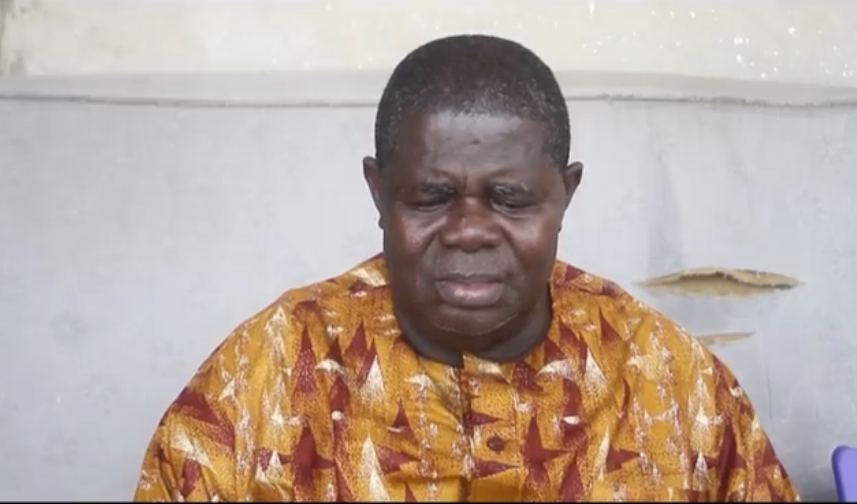 Ghanaian actor who featured in the popular television series ‘Taxi Driver’, Psalm Adjeteyfio popularly known as T.T has disclosed that he was never paid well for most of the popular adverts he featured in.

The veteran actor told Gattuso on the Aben Wo Ha show on Kasapa FM that advertising agencies underestimated his value as an actor that is why he did not earn any better pay for most of the adverts he played a role in.

The ailing actor who is currently battling a heart condition revealed that due to the less pay he received, he had no guts to complain.

“Advertising Agencies always cheated us. If they had paid me well, I would have had enough to take care of myself and family but I was cheated. If you complain about the amount, they’ll tell you they employed you so you have to shut up. If they paid GHc10,000 for the actor, they’ll give you just Ghc1,000 and pocket the rest.”

Asked if he has regretted acting, T.T. replied “No and I won’t regret acting because acting has opened many doors for me particularly travelling to London without paying a dime and I got to meet so many people.”

He recently disclosed in an interview that he has quit active acting and now into full time ministry.

The veteran actor said he wants to channel the little energy left in him to serve and do his maker’s work, something he has always craved to do, adding that the time has come for him to give his attention to God’s work since he had served the world with the best part of his life in acting.

Mzgee sent the audio to her husband – TT explains