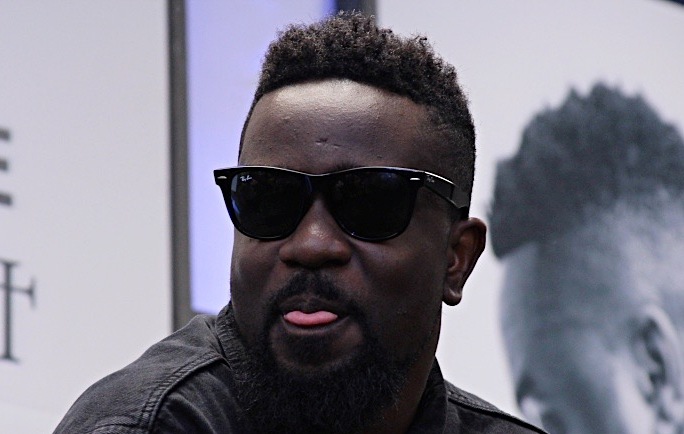 Reports are rife that the ‘Highest’ album maker is on his way to joining the growing number of artistes who have pitched camp with the record label.

Some reports even suggested that the CEO of Sark Nation is moving to Zylofon to replace Stonebwoy who has had brushes with the label in recent times.

He told KOD on ‘The Zone’ on Starr FM Friday, Sarkodie said even though he respects and appreciates the contribution of Zylofon to the music Ghanaian industry, he is not joining them.

Zylofon has signed many artistes including Shatta Wale, Stonebwoy, Kumi Guitar, Becca among others.