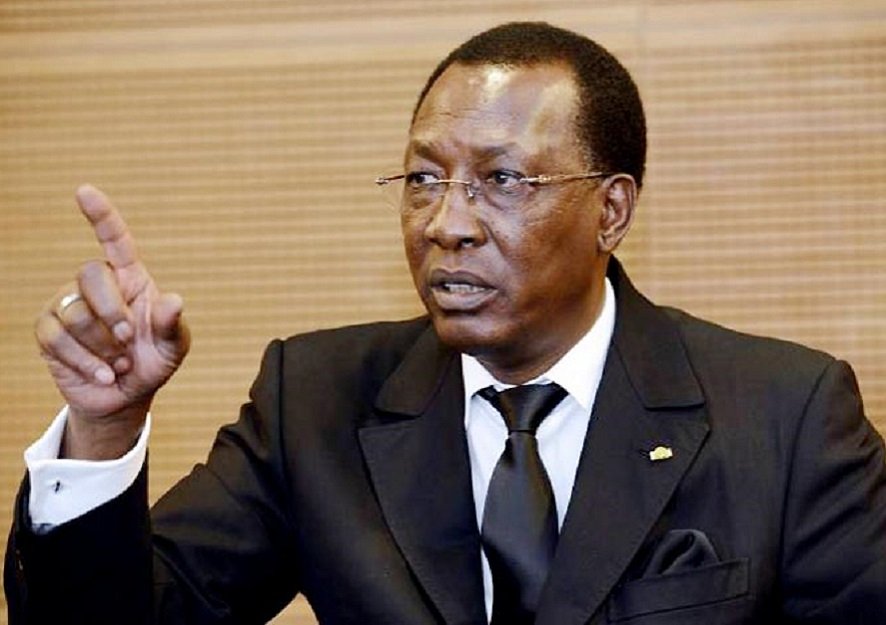 People in Chad are agitated over a shutdown of social media and messaging platforms including Facebook Messenger, Whatsapp, Viber and even news site the BBC.

Advocacy groups, including the organization Internet Without Borders (IWB), said as at March 28, users started reporting about a shutdown of those services amidst political tension in the Central African country.

The blackout comes after a two-week national conference recommended some constitutional reforms that could enable the president Idriss Deby to stay in power until 2033 when he will be 81.

The forum, made up of about 800 politicians, business leaders and traditional chiefs, was boycotted by the opposition.

Deby, the former rebel leader took power in a rebellion against President Hissène Habré in December 1990. He has since survived various rebellions against his rule and has won elections in 1996 and 2001. He removed presidential term limits and won 2006, 2011, and 2016 elections.

The government is yet to give specific reasons for blocking the social media platforms but advocacy groups say it could have been due to the sharing of videos of clashes within the president’s own clan on WhatsApp.

This is not the first time Chad has shut down the internet. It blocked internet use in January when civil society organisations protested against the government and in 2016 following contentious elections.

WhatsApp to stop working on millions of phones