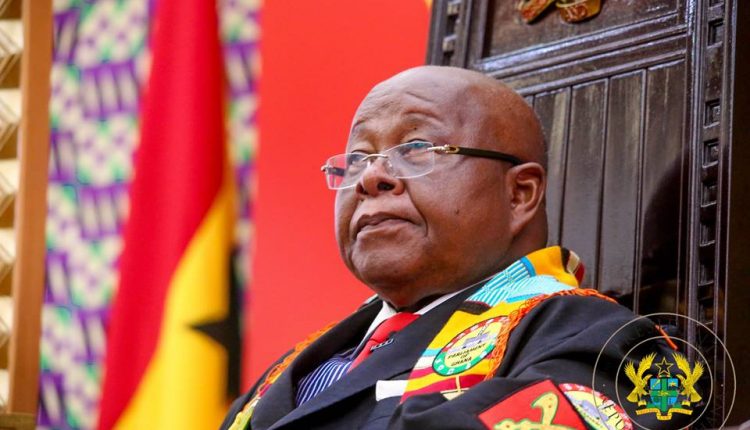 Parliament has denied media reports suggesting that the Speaker Professor Mike Aaron Oquaye took money as rent advance, despite he being provided official accommodation.A statement signed by the Acting Public Affairs Director of Parliament, Kate Addo explained that at the beginning every term, members are paid some allowances towards their rent, however the Speaker by virtue of his position “is not entitled to such an allowance and was therefore not paid any such advance.”

The facility will be handed over for full occupation in May this year. As a result of the situation, the Speaker was only given a monthly stipend for rent while he awaits his official residence.

Parliament therefore wants the media to crosscheck with its offices before publication saying it takes a strong exception to the reportage in sections of the media which seeks not only to bring the Speaker’s name, but the entire institution into disrepute.