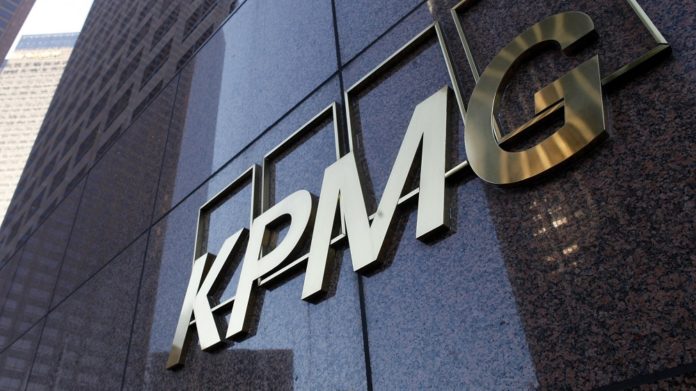 Barclays Africa Group , South Africa’s No.2 lender by market value, dropped KPMG as its auditor on Thursday, joining a host of other local companies breaking ties with the firm caught up in an influence-peddling scandal.

KPMG South Africa has been losing clients after its own investigation last year found flaws in work it did for the tax collection agency and the Gupta family, wealthy businessmen accused of using their friendship with former president Jacob Zuma to win government contracts.

Qatar 2022: No Ghanaian killed in SA over match results – Mission