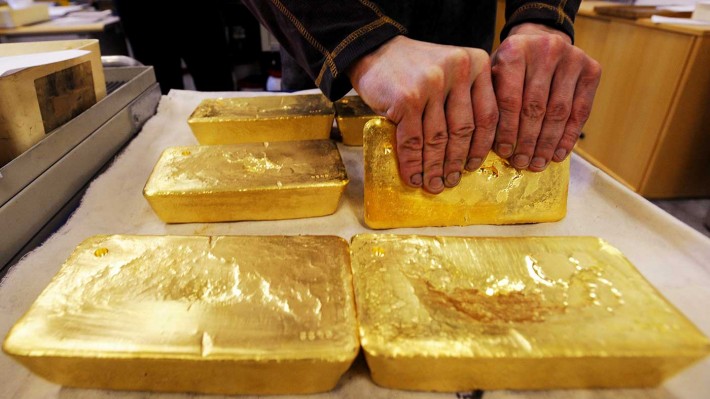 A South Korean cleaner who found seven gold bars in a rubbish bin is likely to receive nothing, even if the owner does not claim the bars.

The BBC says the bars were found on 29 April, wrapped in newspaper and discarded in Incheon Airport by a male cleaner. Collectively they are said to be worth 350 million won (£240,000). Each bar weighs 2.2lbs.

Korean law usually works on a finders-keepers basis – but there is an exception for employees working on company property. The airport says the cleaner will therefore receive no reward as he was doing his job when he found the gold.

There is no proof the gold was connected to any crime, says the BBC, but the Korea Times reports that police “identified the Korean owner of the gold bars … and concluded he had discarded them for fear of being caught”.

If the owner had come forward to claim the gold and the cleaner had not been working when he found it, he would still have been entitled to between 5% and 20% of the gold’s value – around £48,000.