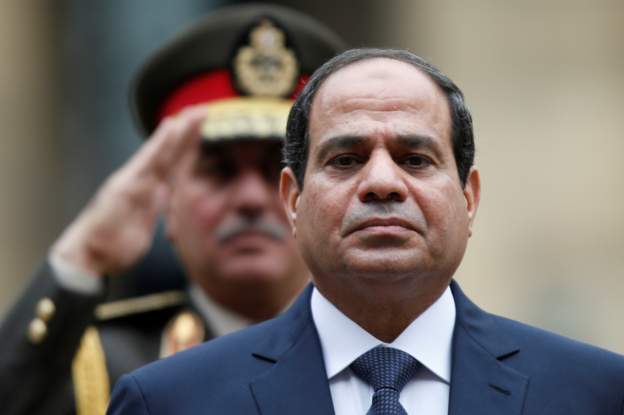 More than 330 people have been pardoned by Egypt’s President Abdel Fattah al-Sisi.

Many of those due to be released are youths who have demonstrated in recent years, Reuters reports.

“We signed off on more than 330 (pardoned), and I ask of the interior minister that these youth spend tonight in their home,” Mr Sisi said at a youth conference in Cairo.

In 2013, the country passed a law requiring permission for any public gathering of more than 10 people. The move effectively ended the mass protests that helped unseat two presidents since 2011.

Since sweeping into power, Mr Sisi has been accused of leading a crackdown on liberal activists and Islamist opponents.