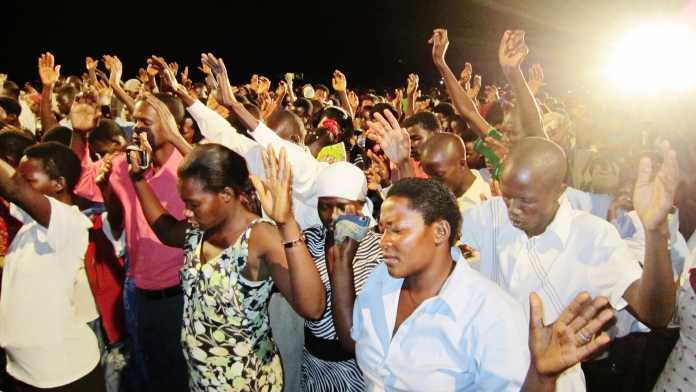 The county commissioner was speaking at an affirmative action campaign during which bursary cheques were issued to students from various institutions.