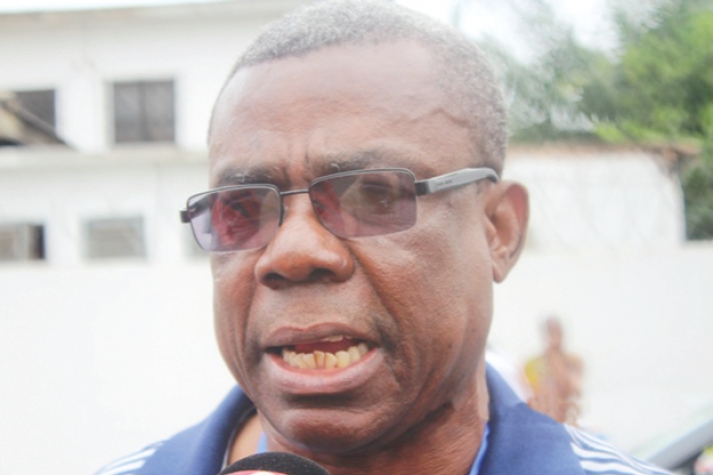 The Board Chairman of the Ghana Ports and Harbours Authority (GHAPOHA) , Peter Mac Manu has said his wife’s Travel Agency business has been operating for the past 35 years, discounting accusations of conflict of Interest by workers of the entity.

“My wife and the travel Agency business has been in existence for the past 35 years continuously, uninterrupted and has been accredited by the International Air Transport Association( IATA) all these years. So it’s not a question of say, NPP has come to power and Mac-Manu has formed a company to procure tickets,” Mr Mac Manu told Radio-Ghana in an interview Thursday.

There have been allegations by four Unions of the Authority who have accused the Board Chair of allowing his wife to take over ticketing of staff travels at cut-throat prices.

But in a reaction to the staff allegation, Mr. Mac Manu described the various accusations as “bogus” and full of lies.

“In any case before tickets are issued, a pro-forma is given to the customer, who’ll give you the go-ahead to issue or not to issue because of price or others. So its not true that my wife has been issuing overloaded, overpriced tickets to GPHA,” he said.

Meanwhile, he said he’ll call a Press Conference soon and make public all the tickets sold so far  to GPHA, and the amount, to ascertain whether indeed the tickets have been bloated by over hundred percent as being claimed by workers.

Workers of the Ghana Ports and Harbours Authority (GHAPOHA) in the Western region accused the board chairman of conflict of interest by giving contracts to his wife and children.

They alleged that Mr. Mac-Manu has seven companies within the Port and also facilitating a contract on a Liquefied Natural Gas project, where he’s requesting management to let the company pay GHS 100,000 for 25 years.