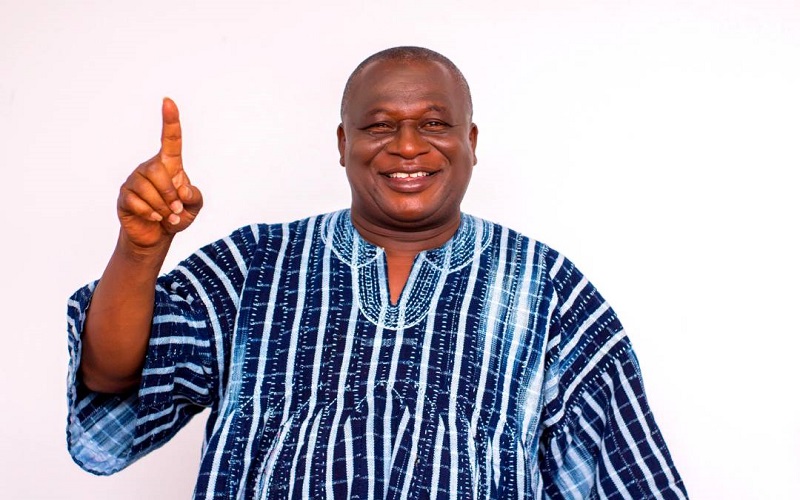 There have been reports mainly on social media that Alhaji Short with less than two months to the crucial elections has thrown in the towel, leaving the contest to Stephen Ntim, Dr. Amoako Baah, and Freddy Blay to battle it out.

But a statement signed by the Team Short Campaign Manager Kwabena Marfo, said the former Upper West Regional Chairman remains a contestant in the party’s national chairmanship election to be held in July this year.

“The falsehoods and fabrications, carried in the fake news churned out by those from who do not want a free and fair election, will come to nought. The machinations of those who are patently running scared of Alhaji Short and, consequently, seeking to distort the spirit of our internal democracy, will fail. As sure as darkness gives way to daylight and day follows night, the will of God will prevail in this election. And, if it pleases Him, Alhaji Short will win.”

It further added: “Treat any fake news from anywhere about Alhaji Short leaving the race with the contempt it deserves.”