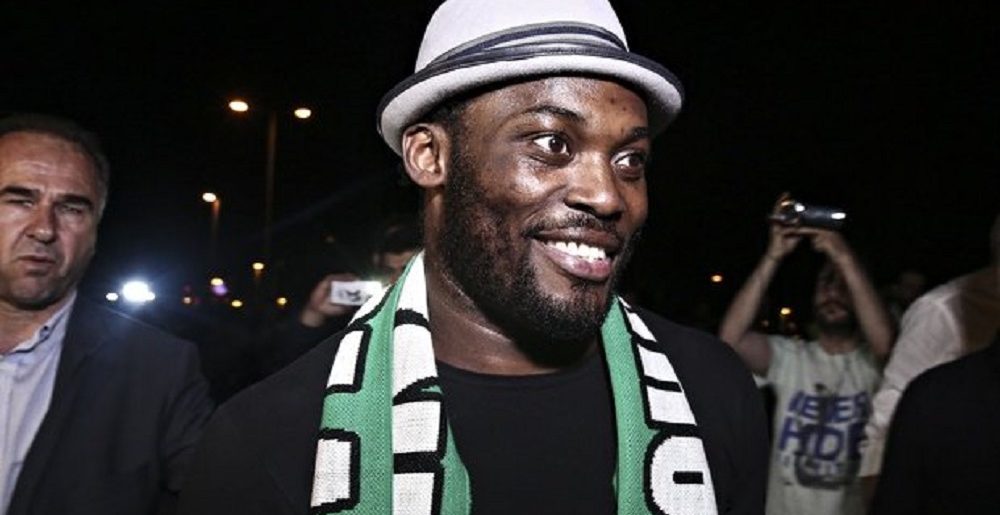 Financially-troubled Panathinaikos have swiftly overturned a three-point deduction after paying a reported 53,000 euros – part of their debts to former Ghana international Michael Essien.

Greek Soccer league organizers had on Tuesday deducted three points from Panathinaikos after the Athens failed to fulfil the installment settlement due the former Chelsea midfielder some months ago.

The club, however, had three working days to redeem themselves and restore the points which will help them avoid relegation.

And on Thursday, Panathinaikos successfully made a face-saving move by paying Essien an average amount of 53,000 euros, according to Greek media.

The figure represents the remainder of February and that of the whole of March for the 35-year-old.

In May 2017, Panathinaikos were ordered to pay Essien a sum of €418,975 as compensation to bring an end to the litigation between the two sides after the latter took them on for wrongful termination of his contract in September 2016. The club has since been paying the fee in installments.

Panathinaikos will thus finish the 2017/18 edition of the 16-team Greek Soccer league at 11th position with 32 points, with just three above the drop zone.