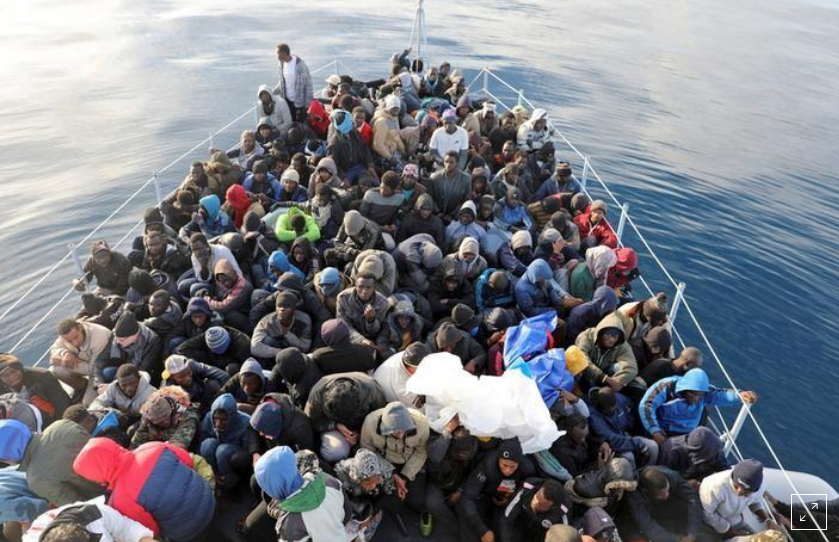 At least 48 migrants were killed when their boat sank off Tunisia’s coast and 67 others were rescued by the coast guard, officials said on Sunday, one of the worst migrant boat accidents in recent years.

The boat went down near the southern island of Kerkenna, a tourist spot, in the night to Sunday, the defence ministry said in a statement. The victims were Tunisians and other nationalities, it said, without giving details.

The rescue operation was suspended late on Sunday but will resume on Monday morning, officials said.

Human traffickers increasingly use Tunisia as a launch pad for migrants heading to Europe as Libya’s coast guard, aided by armed groups, has tightened controls.

Security officials said the boat was packed with about 180 migrants, including 80 from other African countries.

A survivor said the captain had abandoned the boat after it started sinking to escape arrest by the coast guard.

“I survived by clinging to wood for nine hours,” he said at a hospital in the southern city of Sfax where dozens of people gathered to look for survivors and identify dead relatives.

Unemployed Tunisians and other Africans often try to depart in makeshift boats from Tunisia to Sicily in Italy.

The North African country is in the middle of a deep economic crisis since the toppling of autocrat Zine al-Abidine Ben Ali in 2011 threw Tunisia into turmoil with unemployment and inflation shooting up.

Separately, nine people including six children died on Sunday after a speedboat carrying 15 refugees sank off the coast of Turkey’s southern province of Antalya, the Turkish coast guard said in a statement. [nL5N1T50C7]

Reducing the flow of migrants into Italy is one of the aims of the anti-immigrant League party in Italy and its leader Matteo Salvini who was sworn in as the country’s new interior minister on Friday.

Salvini and his party have promised to block the arrival of boat migrants from Africa and to deport up to 100,000 illegal immigrants per year.

“The objective is to save lives. And this is done by preventing the departures of the boats of death that are a business for some and a disgrace for the rest of the world,” Salvini said in a statement, commenting on both the incidents.

“I will work to ensure that all the international organisations commit to stop departures, landings and deaths.”

As of May 30, 32,080 people had reached Europe by sea so far this year, the International Organization for Migration (IOM) said on its website. Some 660 had died attempting the crossing, it said.

In October, a boat full of migrants sank after colliding with a Tunisian navy ship, killing at least 44.