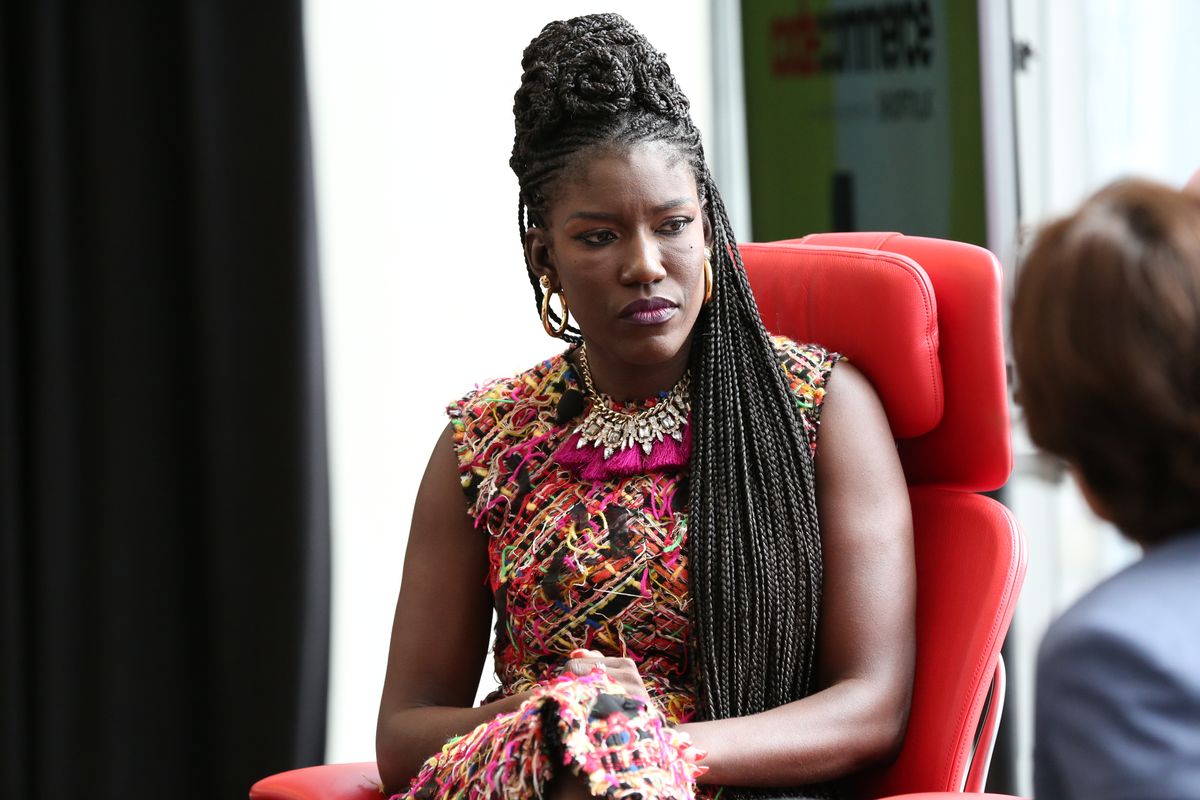 “I want to thank Boz for her contributions over the last year,” Uber CEO Dara Khosrowshahi told TechCrunch in an emailed statement. “Boz joined Uber at a time when the company was hurting—but her energy, optimism and creativity have been a key part of our ongoing turnaround. Endeavor is lucky to have her, and I’m excited to watch her work in her new role.”

At Endeavor, Saint John will serve as chief marketing officer. Endeavor is the entertainment company behemoth that consists of William Morris Endeavor, IMG, UFC and others.

“Boz’s strong creative vision has the power to create cultural moments that are transformative for brands,” Endeavor CEO Ariel Emanuel said in a statement. “We’re excited for what it means when her vision comes face-to-face with our client roster and portfolio of brands who are shaping the cultural conversation around the world every day.”

Before joining Uber, Saint John made a name for herself at Apple, where she led the company’s global consumer marketing division for Apple Music and iTunes. Saint John joined Beats Electronics only a few months before Apple bought the company for $3 billion.

Before that, she spent several years at PepsiCo doing music and entertainment marketing. But it wasn’t until Apple’s Worldwide Developers Conference in 2016 when the masses began to understand her talent.

Uber had 6,000 US sexual assault reports in two years