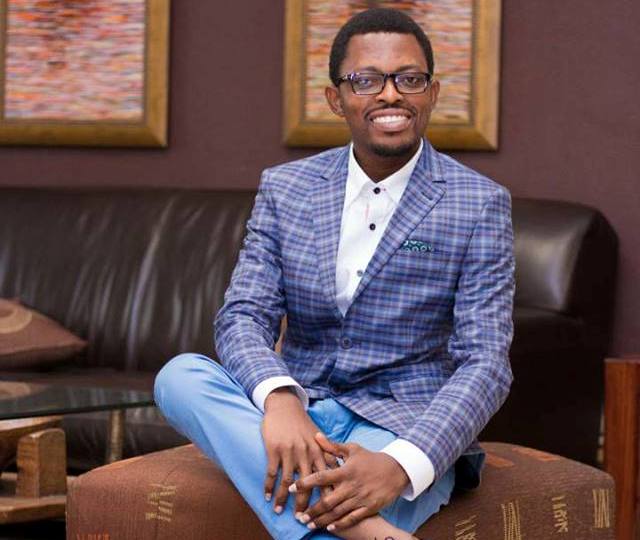 Award winning film director, Peter Sedufia, has disagreed with organizers of Ghana Entertainment Awards USA for nominating him as part of the Best Filmmaker but the assumed movie that got him the nomination was not named in the Best Movie category.

The ‘Side Chic Gang’ movie director claimed he was not contacted by the organizers prior to the nomination but only realized after lovers of his movies began soliciting for votes for him.

Appreciating the organizers for the recognition though, Sedufia questioned the criteria used in nominating him as the Best Filmmaker when the movie that got him that nomination was not found in the Best Movie category.

In his opinion, he believes Ghana Entertainment Awards USA added many names to the nominations list to create an illusion of fairness.

The ‘Keteke’ movie director said he prefers to earn the award and not receive it as a favour. He humbly declined his interest to be included in the award scheme.

“So, my attention has been drawn to my nomination in some “Ghana Entertainment Awards USA 2018”. Some friends have even started canvassing votes for me. Thanks.
But I ask, how is it possible to nominate me as “Best Filmmaker” when none of my movies that qualified me as such is nominated? I don’t know the criteria, I don’t know the year in review. But please, if you have people you want to honour with awards, just call them and do so. Don’t add so many names to nominations just to create an illusion of fairness. Some of us are ok without awards. That’s why we’ll scrutinise and ask questions to ascertain credibility of the award scheme. I suspect that some friends met in their room and did the nomination, then someone shouted, “add Peter Sedufia, he’s been up to something lately”; and my name was added without knowing why

?. I want to thank the organisers for the recognition, but I’ll humbly decline my interest in this award. I want to earn it. It shouldn’t come across as a favour. I hope this reaches them.
To my friends who have started voting for me with full force, I appreciate you and thanks. But please, let’s reserve the zeal and energy for something else. Sometimes, we just need some self respect and well deserved honour. Thank you all, I love you too!”  Peter Sedufia wrote on Facebook.

Keteke” is Sedufia’s first feature-length film. His short film “The Traveler,” also won the Special Jury Prize for African Film Schools at the 2015 Panafrican Film and Television Festival of Ouagadougou.

“Keteke” which took viewers back to the past won a SPECIAL JURY PRIZE for Long Narrative film at the 7th Luxor African Film Festival in Egypt.

His ‘Side Chic Gang’ movie won him award as the best ‘Golden Comedy Writer’ at the fourth edition of Golden Movie Awards Africa 2018 which came off on Saturday June 2, 2018 at the Movenpick Hotel, Accra. Nana Ama McBrown, Sika Osei, Lydia Forson were adjudged Best Golden Actress Comedy for their role in the ‘Side Chic Gang’ movie.