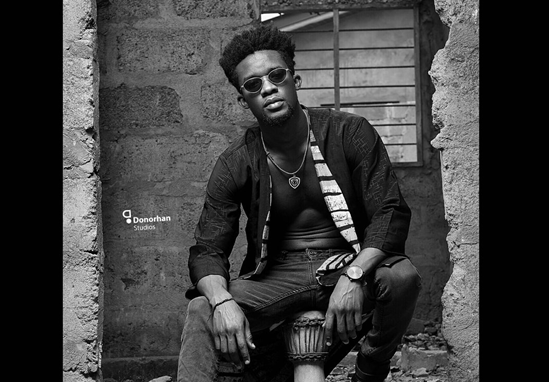 Rapper Worlasi has admitted that he does not believe in the Holy Bible.

He further explained that, even though he gets inspiration from the Holy Book, he still does not believe in It.

“If you say believe, I don’t know what you mean by believe but I wouldn’t say I believe in the Bible. Yeah, I respect the Bible anyway.” He told Zylofon FM .

When asked if he goes to church, he said “Once in a while, I think I do.”

Worlasi recently released an animated video for his new song “Booze High” off his “Outlane” EP.

On this EP, Worlasi challenges himself even more by stepping out of his comfort zone to experiment with different music forms by collaborating with multiple producers; something he has kept to the very minimum.

All set for Worlafest on Nov. 7