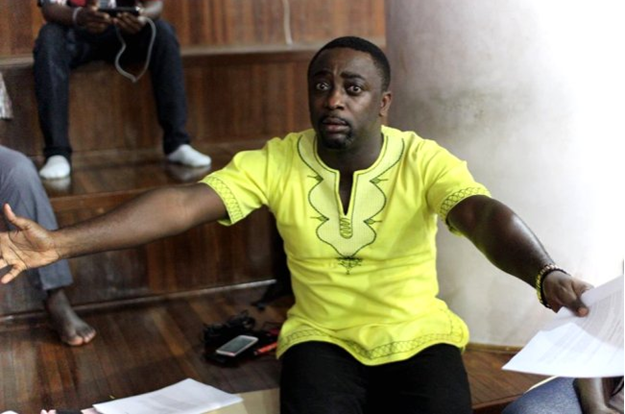 Ghanaian Actor, Ekow Smith-Asante has disclosed that he is financially indebted to all actors he featured for his television drama series, Table of Men.

The popular Television series which used to be aired on TV3 was taken off due to lack of finance to continue the other episodes and pay the casts.

The long episode TV programme which is a satirical drama filled with a combination of twists, comedy, suspense, romance and fun while teaching life lessons is based on the lives of five (5) men and their rise to become achievers.

“Table of Men is not aired on TV3 anymore because of financial challenges. I really owe the casts, all of them. Prince David Osei, Naa Ashorkor, Abeiku Acquah, Fred Amugi, Elikem Kumordzie, a lot of quality actors. I won’t lie, it’s embarrassing, I’m owing all of them but they have just been patient. The thing is, I had a contract with a man at TV3 who promised to help me but it got to a point the money was not coming as per the contract agreement. We went for close to a year and there was nothing coming and they were also not saying anything relevant as well. According to them, the initial payment they did was supposed to cover a number of episodes, but this is he situation where the program was not already made, they willingly promised to sponsor everything so why then do you give excuses when we’re half way through it?” Ekow Smith Asante toldKojoPreko on Kasapa Entertainment on Kasapa FM.

According to the Actor, TV3 had the perception that once they had paid some percentage of the money, they should have access to the whole show and air it to their audience. But he argued out that, ideally TV3 was rather supposed to finance the show to the last episode. This therefore did not permit the show to be aired again as it was dropped off their screens. 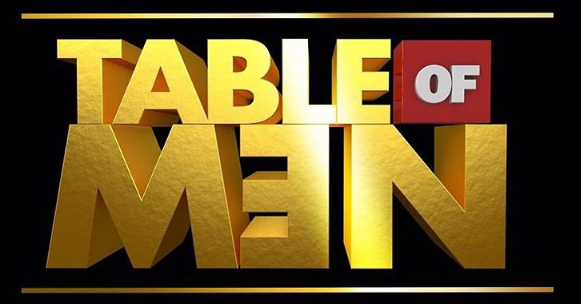 Asante also added that, even though the Television series did not really succeed on TV3 because of the misunderstanding that ensued, Zylofon TV has however agreed to air it after they signed a contract with them.

“We have shot the first season and handed it over to Zylofon to air it for us so that we can use the money we’ll generate from it to finance the subsequent seasons. Because we have two seasons more to shoot, the series is made up of three seasons. The show will be aired on Saturdays 7:30pm and on Tuesdays 2:30pm

“To be very honest, I’m broken. I fell empty and down. It got to a point I lost hope. If you ask me if I wanted to finish the second part of the second season I will tell you that I’m not in the mood, because it’s a series we were shooting, the halt to it brought a lot of changes, the casts’ lifestyles changed, the movie locations were affected and all that, it wasn’t easy.” He said this explaining what he went through after his break up with TV3.

The producer of ‘Table of Men’ still is optimistic that the Ghanaian movie industry will progress and become better someday.