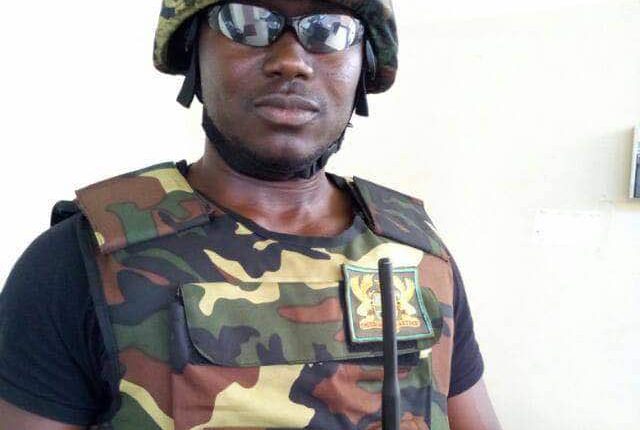 A security officer with the Jubilee House in Accra has been arrested by the Legon Police for his alleged involvement in a robbery incident.

Issah Muniru was arrested with his accomplice after a series of robberies at East Legon and surrounding areas.  A 70-year-old woman was also allegedly robbed and assaulted by Muniru and his accomplice in Accra.

Starrfmonline.com has, however, gathered from Police sources that Muniru has been released by his superiors from the Presidency.

Muniru is said to be stationed with the operations unit at the presidency.

Muniru, had a Flagstaff House Identification Number FSH/TEMP/18/134 when he was arrested. However, police sources revealed to Starrfmonline.com that Muniru was released after an order from the presidency.