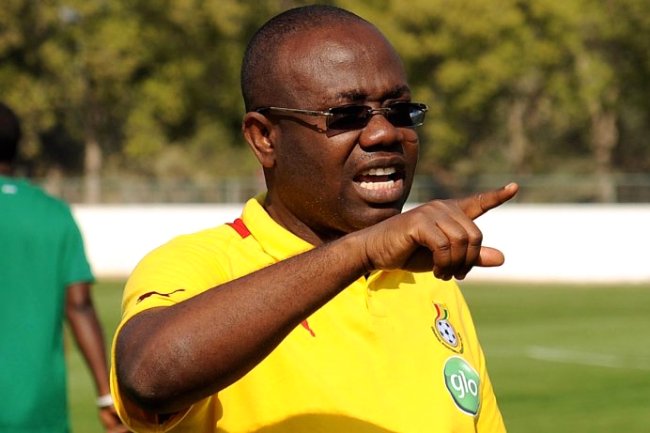 The Ghanaian FA President was the First Vice President of the continental body and FIFA Council Member.

This was revealed by the the President of the CAF, Ahmad Ahmad ahead of the opening of the 2018 World Cup finals in Moscow, Russia.

Ahmad, according to the Associated Press, Monday, told more than 50 African football federations that a special election meeting will be held September 30, 2018, in Egypt for them to fill the vacancies.

He further told the federations that candidates will come from the English-speaking group in the Confederation of African Football (CAF).

Mr. Nyantakyi was seen taking in a television documentary that was premiered in Accra last week taking $65,000 in cash from undercover reporters who posed as businessmen to secure favor from President Nana Addo Dankwa Akufo-Addo and other government officials.

Following the Ana’s expose, FIFA’s ethics committee has suspended Nyantakyi for 90 days during, the period of which may be extended pending the outcome of investigations.