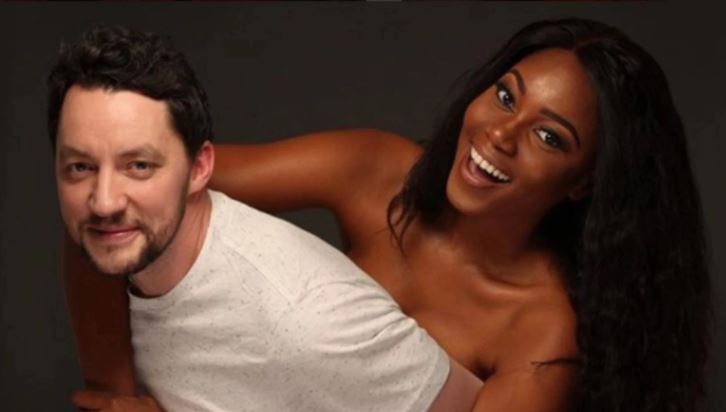 The two lovebirds, as monitored by Kasapafmonline.com have unfollowed each other on Instagram. According to a close person with intimate knowledge of the former couple’s relationship confirmed the relationship ended months ago.

Irreconcilable differences is said to be the reason for the break-up.

Actress @yvonnenelsongh and her Baby Daddy Jamie Roberts @myeyeswide unfollow each other on Instagram and both parties have further deleted each other’s snapshot on their various pages.

Several admirers of the actress and her baby daddy are hoping this isn’t a publicity stunt.

Nelson and Roberts dated for about a year and half, and are parents to seven-month old, Ryn Roberts. 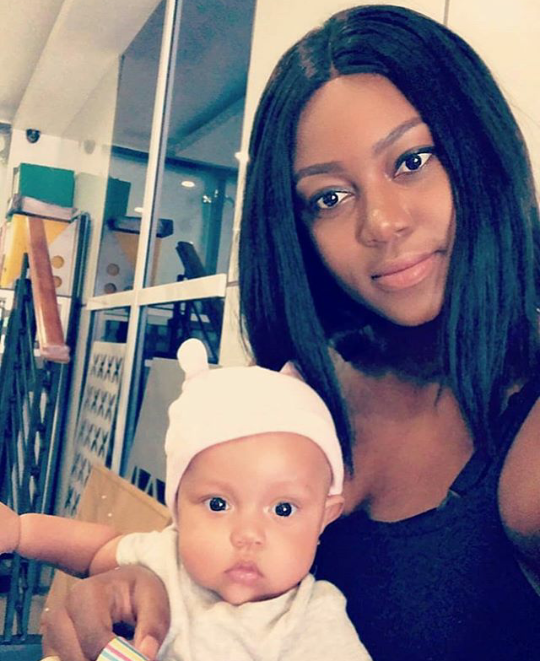 In a 2018 interview, she spoke about the decision to start a family with Roberts:  “Someone proposed and I didn’t even marry him. I felt like okay this is the right guy I can start something with,” explained Nelson to Blakk Rasta on Zylofon FM.

The ‘Heels and Sneakers’ actress is yet to publicly speak on the end of her relationship.