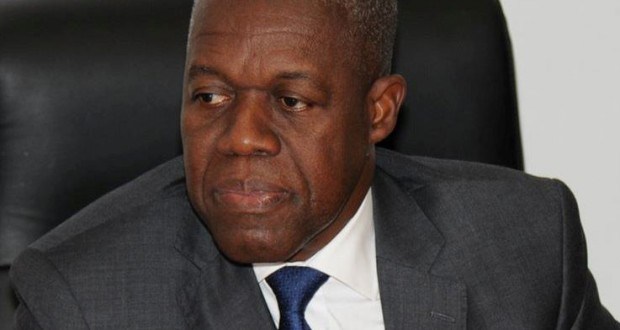 His body will be laid in State at the Accra International Conference Centre(AICC) where filing past will be between 5:00am and 9:00 am to be followed immediately by memorial and burial service.

There will be private burial and will be strictly by invitation.

The announcements were made at the One Week Observance at the Ridge Church in Accra last night.

Reports say he collapsed at the  gym and was rushed to the 37 Military hospital where he died shortly after arrival at the facility. He was aged 67.

Amissah-Arthur was an economist, academic and politician who was the sixth Vice-President of Ghana, in office from 6 August 2012 until 7 January 2017, under President John Dramani.

One year on, remembering the Man Paa Kwesi Amissah Arthur