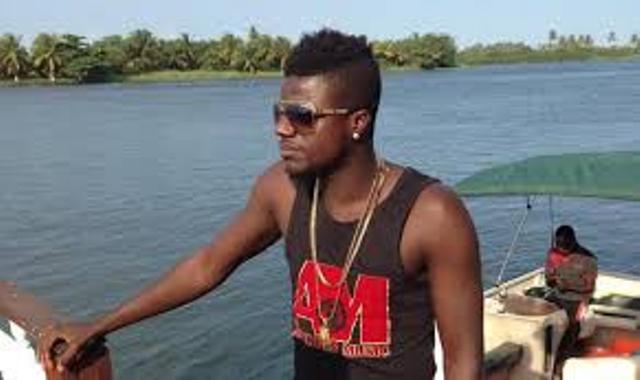 Rapper and radio presenter, Pope Skinny has disclosed why he is no more hosting Kasahari, a rap show on Adom Fm that has produced several known artistes in Ghana.

In an interview with Kwame Bee on Di Wu Lane Mu show on Kasapa 102.5FM, the leader of the Asuoden Empire said his eight years on radio is enough so has taken a long break from radio because he is not seeing results and cannot boast of any properties.

According to Pope Skinny, he can’t boast of a car or a house after many years on radio.

“As a youth, you can’t be doing something for a very long time without seeing results. I’ve been on radio for Eight years, I can’t boast of a house or a car I bought with what I earned from radio. If it was Sakawa I was doing, I would have accomplished a lot after Eight years.” he told Kwame Bee.

The Asuoden ‘God’ also disclosed that he would make a comeback to radio soon.

Listen to the audio below…