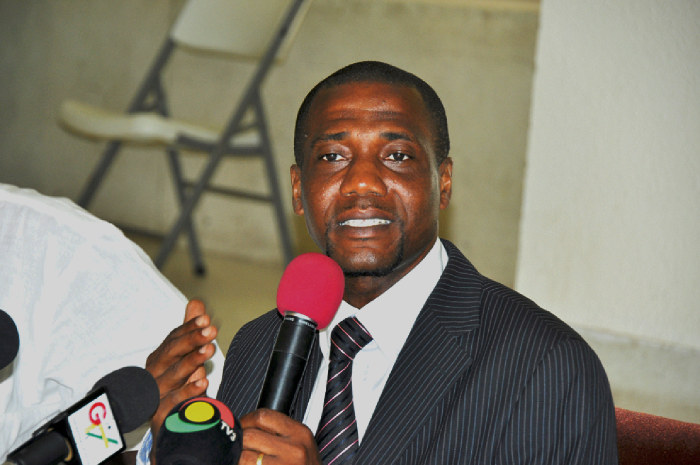 Independent Presidential Candidate and Founder of Mpontuo Mining and Consulting Services, Mr. Jacob Osei Yeboah has accused the New Patriotic Party (NPP) government of introducing dysfunctional policies which do not sit well with the general public.

According to him, Akufo Addo led government needs to have an operational understanding before implementing policies so as to suit the preference of the people.

He holds the view that, there is no more grace period for the sitting government because they are now expected to do the job they swore to deliver and not blame their predecessors ‘unnecessarily’.

“The honeymoon for the NPP is over, over eighteen months now, they can’t fault Mahama and the NDC for poor governance or whatsoever. They cannot even compare themselves to Mahama’s administration because Mahama’s administration was known for its incompetence that’s why the country voted against them. What the NPP is doing right now has given Mahama the chance to bounce back because he thinks what he did is equally being done by the NPP government so there was the no justification for changing government. Is this logical at all?” He said.

“This VAT they’re introducing, making justifications that it’ll help in various sectors like Free Education, Health service and all that, those paying the most taxes don’t even enroll their kids in these government schools but you’ve excluded them from free SHS. What a dysfunctional policy! These new taxes will do nothing but harm to the people, fuel prices will increase, businesses will collapse, people will not be able to clear their goods at the port. These are some of the things they should consider before taking such deadly decisions. The NPP government should sit up properly.” He said.