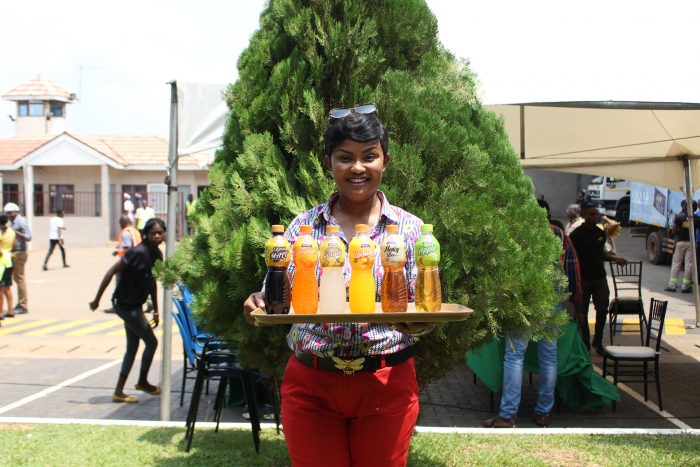 The brief unveiling ceremony took place at the premises of the company with several staff, media and distributors all present to witness the occasion.

Mrs. Eunice Adjei Bonsu, Director of Sales and Marketing for Awake Water and Carbonated Soft Drinks at Kasapreko Company Limited said having the talented actress on board as a brand ambassador will help promote Royal Drink products.

According to her, Kasapreko Company Limited selected Nana Ama McBrown as the brand ambassador for the Royal Drinks brand because the actress possesses key attributes of the six drinks.

Royal Drinks which was introduced onto the market in 2016 comes with different flavours such as Choco Malt, Orange, Ginger, Cocktail, Honey Bee and Apple.

Kasapreko has from its establishment grown to become one of the most successful beverage manufacturers in Ghana and internationally. Royal drinks are manufactured and produced locally in Ghana and meets all regulatory standards with approval by the Food and Drugs Authority.

“I’m surprised… It never occurred to me that today, Kasapreko Company Limited will unveil me as a brand ambassador of their products. Kasapreko has lived up to expectation over the years. As a celebrity you always want to be associated with big brands like Kasapreko and I’m proud to say that I’m happy to be made a brand ambassador of royal drinks.” Nana Ama McBrown said at the unveiling ceremony.

Nana Ama McBrown rose to prominence for her role in television series Tentacles. She has won the hearts of many following her rousing performance in the Twi-language movies.

The company was established twenty eight (28) years ago to meet the growing demand for quality alcoholic drinks. The company has since grown into a multi-national company with state of the art automated factory.

Kasapreko’s vision is to produce quality drinks at affordable prices for the ordinary Ghanaian. The Company rapidly ascended to the leadership position within the Gin market with it “Kasapreko London Dry Gin”, which became the Gin of choice for consumers.

Kasapreko Company is the first of the local manufacturers to establish a modern quality control and product development laboratory and the first to introduce its own proprietary bespoke bottles and caps. Kasapreko is also responsible for the conceptualization, research, design and development of the first scientifically formulated, herbal-based alcoholic beverage in Ghana – Alomo Bitters which is now the company’s flagship product. Our unique selling preposition of producing herbal based products is derived from our rich Ghanaian heritage, differentiating Kasapreko from others. We continuously make use of research and development as well as the latest technology with local/traditional recipes in our production process. 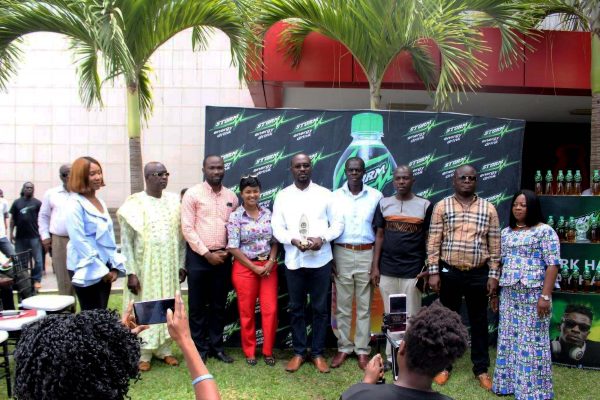 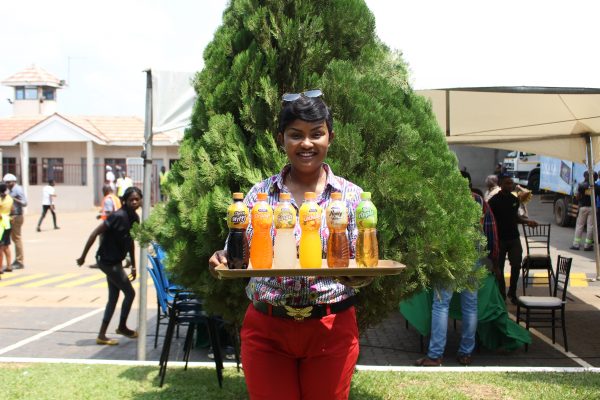 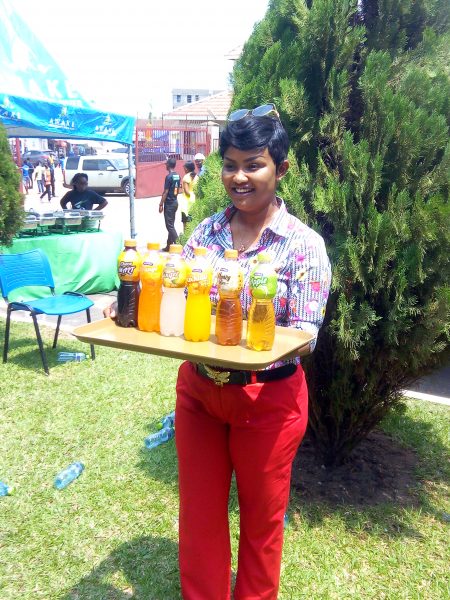 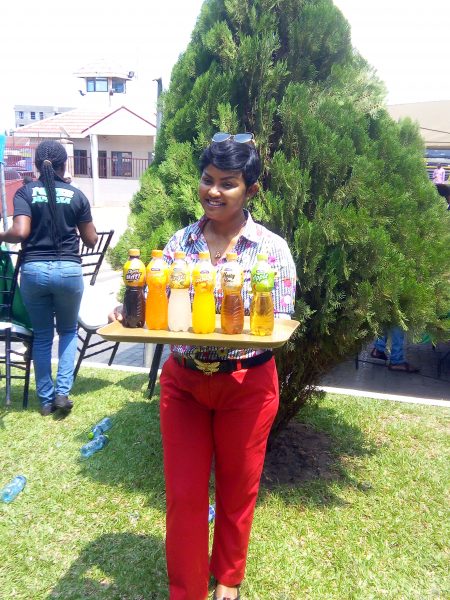