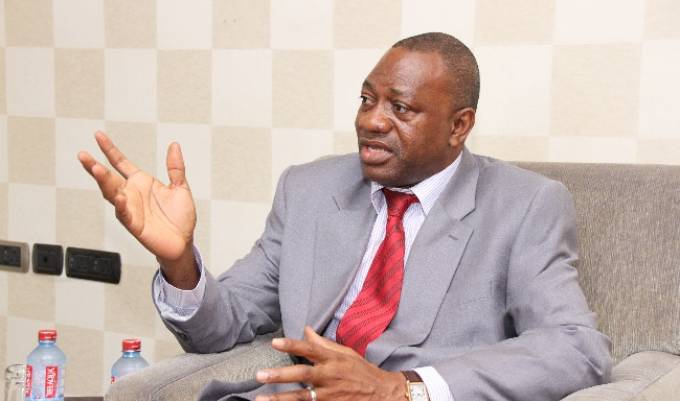 The National Democratic Congress (NDC) Member of Parliament (MP) for Wa Central, Dr. Abdul-Rashid Hassan Pelpuo, says hospital projects that were completed and fully equipped by the Mahama administration but have since been left to rot by the Akufo-Addo-led administration should enough basis to spark an uproar.

The Ghana Health Service has issued a directive to all government accredited hospitals and clinics not to turn patients away on the excuse that they have no beds.

This directive was spurred by the outcome of an investigation into the death of a 70-year old man who was alleged to have been denied admission by seven government hospitals, including Korle Bu Teaching Hospital, because of unavailability of beds.

Since then, several patients have also gone through same ordeal with the issue provoking a national debate as to the way forward in averting such occurrence.

To Hon. Pelpuo, the situation has arisen because ever since the New Patriotic Party (NPP) took over the administration of the country, they have left all the projects, especially, the hospitals that were completed and fully equipped by the NDC-led government, to the mercy of the weather while Ghanaians continue to suffer.

“Some of the things that I am talking about – now the Kasoa hospital is completely done; all the air conditioners have been fixed and still it is not being put to use. They are getting rotten. These are the reasons why people should gather and demonstrate. It should be politics – politics every time. People should be conscious where we are spending our money; why are our resources being wasted?”, he noted.

The Wa Central lawmaker made this observation when contributing to a panel discussion on TV 3, Saturday 14, 2018, on the unavailability of beds that have hit the major hospitals in the country and the way forward.

Commenting further, Mr. Pelpuo said he does not see the reason why the Akufo-Addo-led administration will leave about ten completed hospital projects to the mercy of the weather and make Ghanaians to suffer to the extent that some have in the process lost their lives.

He attributed the neglect of those completed hospitals to policy failure on the part of the Akufo-Addo-led administration.

“It is policy failure; it is laxity in implementing the health policy because there should be no reason why anybody will go to the hospital and not find a bed with increase in investment in hospitals that we have done in the past two years”, he stressed.