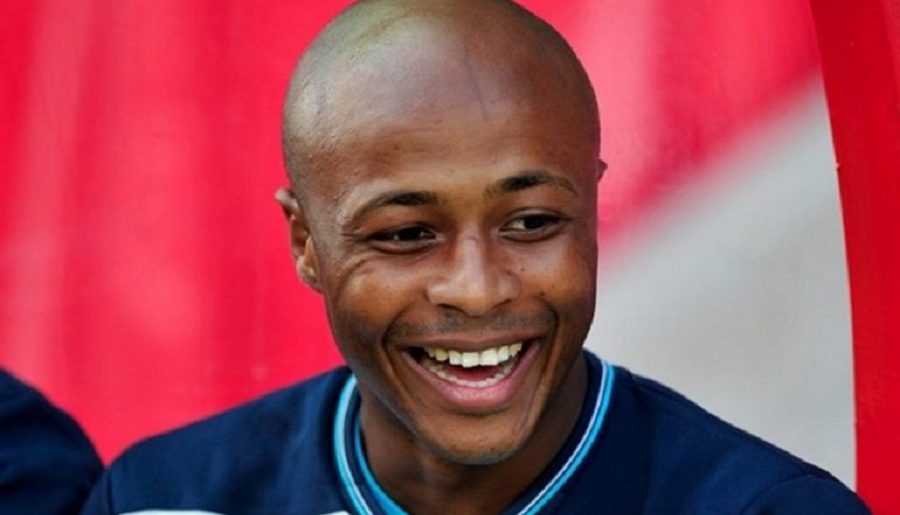 Andre Ayew has agreed to join Fenerbahce on a season-long loan deal, according to reports in the Turkish media.

Turkcell Bip Spor on Sunday claimed the 28-year-old Ghana international is to earn €3.2m for the entire season while his club Swansea City receive €1.5m as loan fee.

Ayew, according to the reports, is expected to travel to Turkey to complete his move to the Yellow Canaries within the week.

Rivals Besiktas are another Turkish Super Lig side which registered strong interest in Ayew this summer.

The former Olympique Marseille star is currently on a pre-season tour of Germany and Austria with the Swansea City squad.

Andre Ayew was re-signed by Swansea from West Ham in January in an effort to avoid relegation but the forward’s efforts were not enough to keep the club in the English premiership. They will be hoping to battle their way back in the Championship in the coming season.