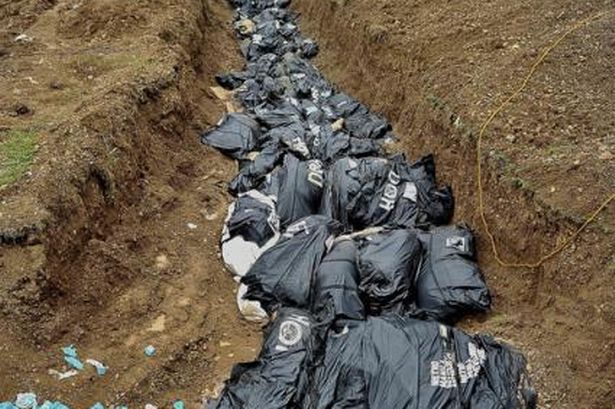 The exercise will take place 21 days after August 28, 2018, a Press Statement by the Hospital said .

“Interested members of the public are to contact the Pathology Department of the Police Hospital for such unknown and unclaimed dead bodies” the statement signed by DSP Yaw Nketia-Yeboah, Police Hospital Public Relations Officer said.

It further encouraged members of the general public “to acquire the habit of always having their National Identification Cards of any kind on them to help the Police and others easily identify them whenever they are in any health crisis or involved in an accident.”

Police Hospital to embark on mass burial for unidentified bodies

Kintampo accident: Mass burial in the offing for 27 charred bodies