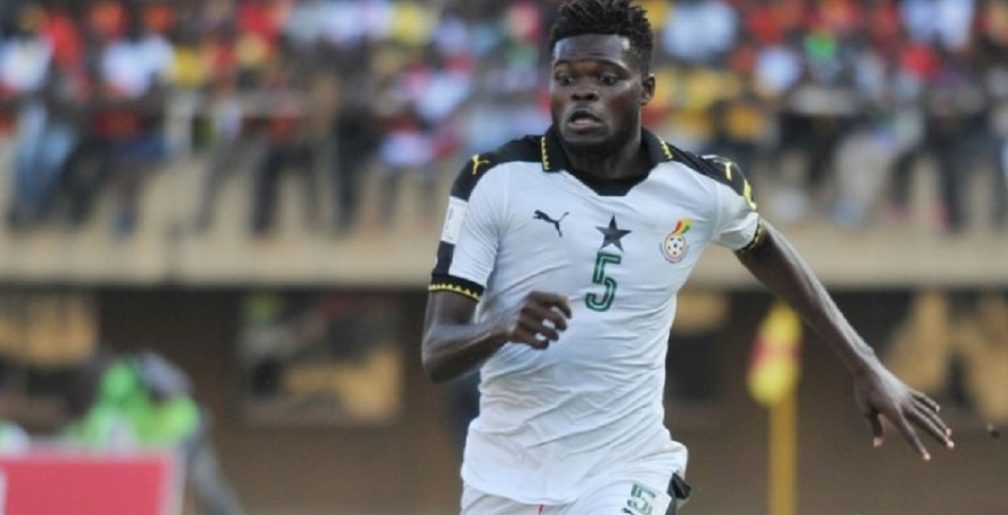 The 35-year-year-old, in an interview on GHOne TV’s Cheers show, was asked to name his favourite player in the national team.

And in response, Essien, who captained the team a few times during his days, said:

“I’ll go for Partey. He is a good player and I think in the future he will lead the Black Stars.”

Thomas Partey, in recent international games, has been acting as stand-in captain of the Black Stars in the absence of Asamoah Gyan and his deputy Andre Ayew.