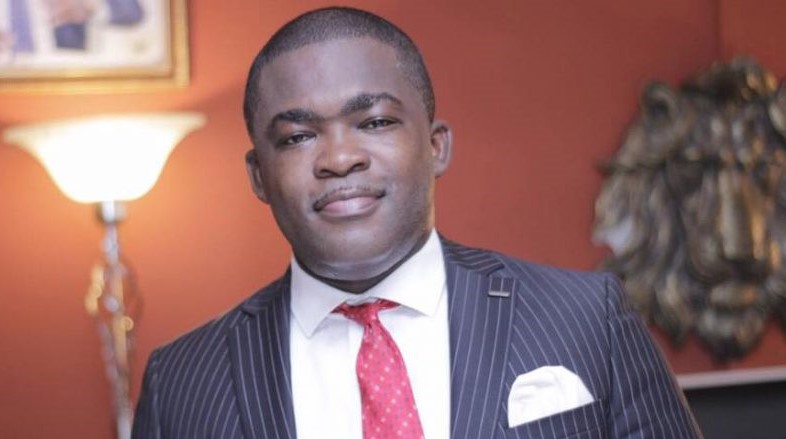 Communications Consultant at the Ministry of Energy, Nana Damoah has accused his colleague appointee, Government Spokesperson on Legal and Governance Affairs, Herbert Krapah of threatening his life.

According to him, he’s received several threatening text messages from Mr Krapah warning him to desist from peddling falsehood about New Patriotic Party (NPP) Stalwart and cousin of President Akufo Addo, Gabby Asare Otchere Darko if he values his life.

Speaking to Kasapa News, Nana Damoah stated that he’s informed certain senior members of the party about the development and was told that the issue was being handled but nothing was done about it, hence his decision to report the matter to the police as he fears for his life.

“He sent me a message warning me to be careful, later he sent another message warning me to stop peddling falsehood against Mr Gabby Asare Otchere Darko and that if I don’t stop there’ll be a showdown. All my interviews are public, I’ve not once in any of my submissions in public discourse mentioned the name of Gabby Asare Otchere Darko, so I’m extremely surprised that this is what is going on.”