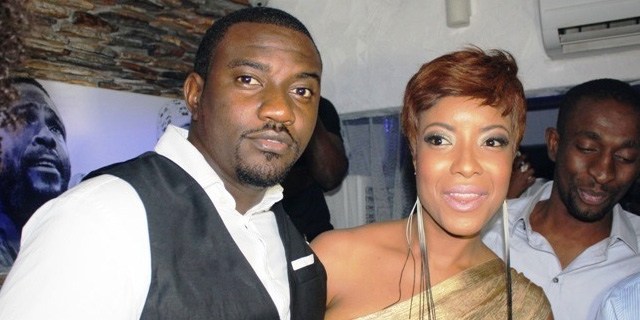 Ghanaian actress, Joselyn Dumas has disclosed her affair with colleague actor, John Dumelo and why they broke up despite being in love.

The Joy FM radio presenter in an interview with Abeiku Santana on his Atuu show, said they were crazy in love, but they had to break it off after two years.

Dumas further revealed that they started dating after they both featured in several movies.

“John and I dated for two years. We were both crazy characters and after featuring together in three movies, we decided to go out.” Joselyn Dumas said 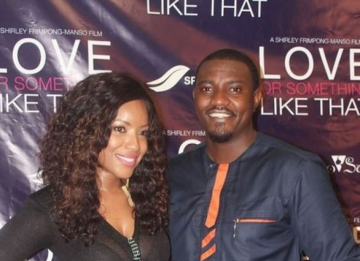 The interesting yet surprising story has got many asking questions about what led to the break up of the relationship.