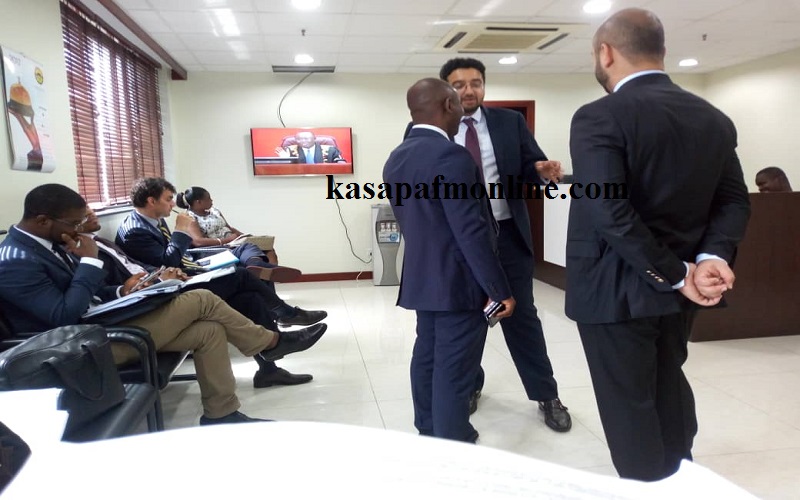 An energy expert, Kwadwo Nsafoah Poku, says given the complexity nature of the Ameri deal and looking at how civil society organizations (CSOs) have demonstrated their understanding on the whole arrangement much better the politicians, it would be better if the CSOs are given the opportunity to re-negotiate the deal on behalf of the government.

Of particular importance in his proposal, is the Africa Center for Energy Policy (ACEP) which has been at the center of critiquing the entire agreement since 2015.

“The Government of Ghana (GoG) should give this deal to Civil Society Organizations and think tanks to renegotiate on its behalf and I think that Ghana will get a better deal. Politicians I think – we’ve gotten to understand that they don’t understand the initial deal that ACEP and the rest spoke about. There was a fundamental problem that ACEP had with the deal and they were referring to people to also come against this deal. They want to show you – you sit down with people like ACEP and find out from them what is it that they saw from the initial deal that was bad and what is it that they saw in the present deal that was bad. What could be done? If you get civil society organizations to renegotiate the deal, I think that we will get a better deal than getting politicians to do that,” he noted.

Speaking in an interview with TV 3, Mr. Poku explained that the deal is a complex one which will require those with technical expertise to lead in the re-negotiation exercise on behalf of the GoG.

“The deal is a complex one. Until we had this thermal plant deal, we hadn’t done that before. Most of the plants in Ghana are the ones that the Government has built by itself like the TICOs and the rest. But in terms of the emergency power plants, the emergency program – the Ameri, Aska and Karpower were ones that the nature of the deal, I think it was done in haste in the NDC and people who had problem with it had problem with the way the pricing was made. The per kilowatt per hour that Ghanaians are paying – everybody who spoke against this deal has also spoken against the karpower deal. People who speak against the Ameri deal has a problem with the per kilowatt per hour pricing that we are paying. This per kilowatt per hour is not something that you just come up with by magic. So, I think that the politicians who don’t understand that negotiations should get the people who understand the problem and ask them why the problem and start from scratch and negotiate”, Mr. Poku explained.